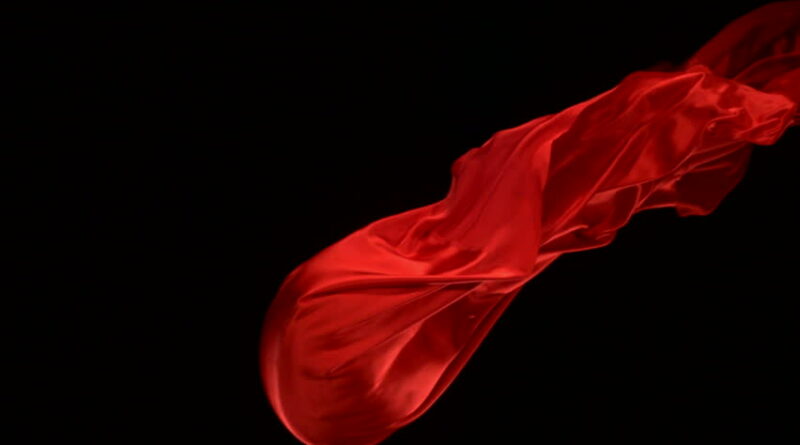 Visakhapatnam District, December 22: The bandh called by the CPI (Maoist) in Visakha agency, especially in the Andhra Odisha Border (AOB) region, was only a partial success as most of the areas remained opened and business was normal. There was no untoward incident reported till late in the evening.

The bandh was called by the CPI (Maoist) after the death of two of their cadres in fake encounters on December 12 in Singavaram forest area. The Maoists claimed that the encounters were staged and as a protest called for the bandh.

Except in Maoist strongholds in some interior parts of Pedabayalu, Munchingput, G.K. Veedhi and Chintapalli, business was as usual in all parts of the AOB region. Shops remained open and even APSRTC buses were also seen plying.

Except for some night halt buses that go to the interior parts, all buses of APSRTC plied as usual, said Chintapalli ASP Vidya Sagar Naidu. Keeping in view of the bandh, security was stepped up across all sensitive locations.