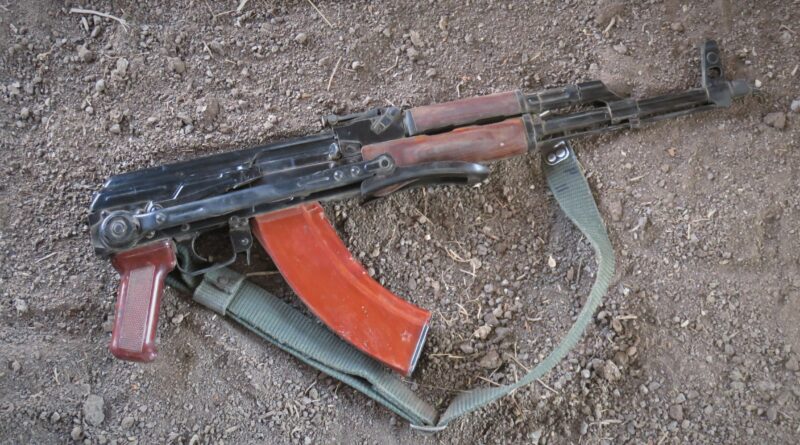 Rajnandgaon District, February 19, 2021: A squad of CPI (Maoist) cadres executed a villager on suspicion of being a police informant in Rajnandgaon district which comes under the newly formed MMC zone (Maharashtra-Madhya Pradesh-Chhattisgarh) of CPI (Maoist), the police said on Thursday.

Police said that around a dozen cadres of the CPI (Maoist) came to Khursipar Khurd village under Bortalav police station area looking for one Munna Verma on Wednesday evening.

The Maoists then abducted Verma and later shot him in the jungle, police said.

The police also claimed that leaflets and pamphlets were recovered from the spot in which the CPI (Maoist) alleged that Verma was acting as a police informant.

Verma is the third person to be executed by Maoists in the last 24 days in two villages of Rajnandgaon district on suspicion of being a police informant.