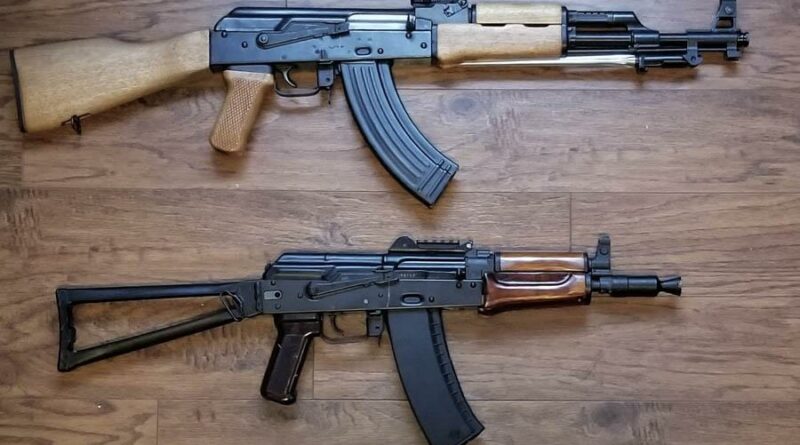 Kanker District, January 31, 2021: A police constable was killed and a civilian injured in an attack by armed CPI (Maoist) cadres in Chhattisgarh’s Kanker district on Saturday, police said.

The constable, posted in the Katgaon DRG camp, was identified as Suklu Dugga. Dugga had gone to get daily use items in the market when he was intercepted and killed by a squad of armed Naxalites, the officer said.

In the attack, a villager, Murga Ram Tandi, received a bullet injury in his hand, the officer added. The man was admitted to the Pakhanjur hospital and is out of danger.