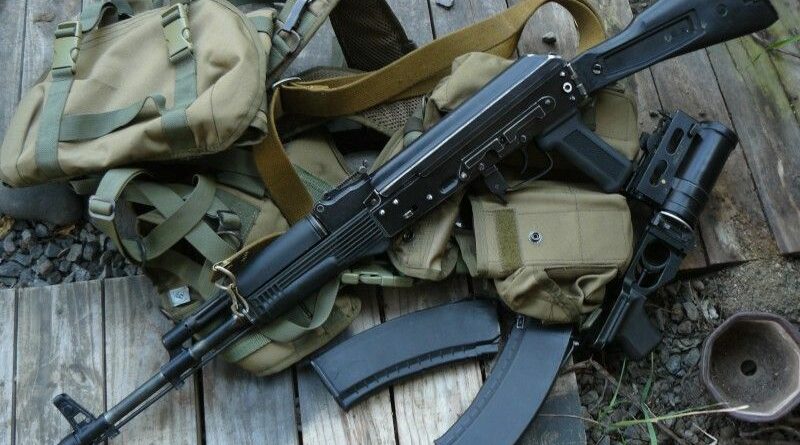 Dantewada District, May 31, 2021: A cadre of the Peoples’ Liberation Guerrilla Army (PLGA), military wing of the CPI (Maoist), was killed in an exchange of fire with security forces in Dantewada district of Chhattisgarh state on Monday.

“The District Reserve Guards (DRG) have recovered a body of the cadre identified as Vaiku Pekko, 24, of the PLGA platoon. She was carrying a reward of Rs 2 lakh on her head,” said Abhishek Pallava, Dantewada district police chief.

The security forces also recovered 2 kg IED, black uniforms, couple of bags, medicines and items of daily use from the encounter site, the SP added.

According to the police, the encounter took place near Gumalnar, about 30 km away from Geedam in Dantewada, after the Maoists opened fire on the troops.

There was, however, no report of any injury sustained by the forces in the gun-battle, Pallava stated.

Dantewada is among the seven worst Maoist-affected districts in the conflict zone of Bastar, south Chhattisgarh.