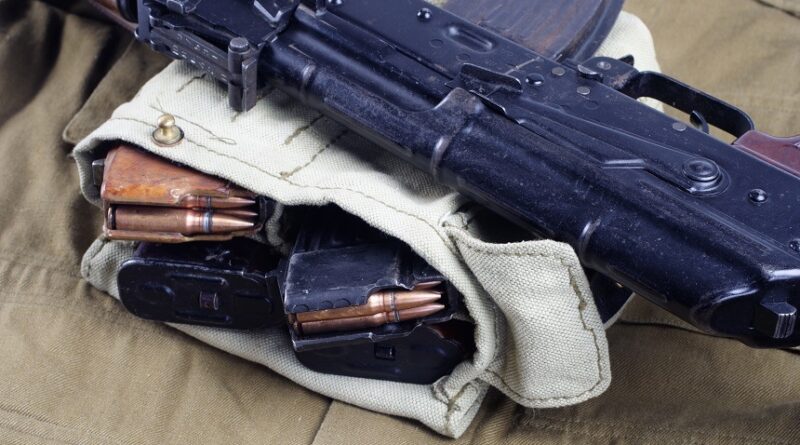 Gumla District, May 31, 2021: A cadre of the CPI (Maoist) was gunned down by security forces in the forest area of Marwa locality under Chainpur police station about 55 km from Gumla district headquarters on Monday morning.

The encounter took place on Monday around 8 am and it continued for around one hour.

While the search operation was going on, security forces recovered a 303 rifle and a backpack from the possession of the deceased Maoist, who died during the first encounter. In the second encounter a Maoist was injured, and police recovered live bullets along with some other items. However, police did not disclose if anything was recovered from the backpack of the deceased Maoist cadre.

The identity of the deceased Maoist cadre has yet not been established. The Maoist’s body has been taken to Sadar hospital for postmortem and for identification. Sources, in the police said that the deceased Maoist was part of the armed squad of the CPI (Maoist) led by Budheswar Oraon.

Oraon, a native of Gumla is a hardcore Maoist who carries Rs 15 lakh cash prize over his head. He is wanted by police in over a dozen cases of Maoist violence.

Sources said they had information about the movement of armed CPI (Maoist) cadres in the forest area. Accordingly, a joint operation of Gumla police, Jharkhand Jaguar and 203 CoBRA battalion of CRPF was planned.