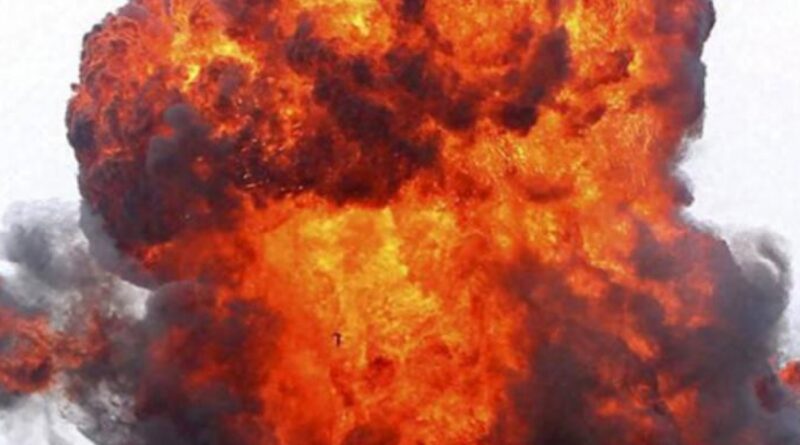 Sukma District, November 29: The Assistant Commandant of the Central Reserve Police Force has been killed and seven other soldiers injured in a landmine blast in Naxal-affected Sukma district of Chhattisgarh state. On Sunday, Inspector General of Police of Bastar region, Sundararaj P, said that Naxalites detonated a landmine in a forest near Tadmetla village under Chintalnar police station area of ​​Sukma district. In this incident, Nitin P. Bhalerao, Assistant Commandant of 206 Cobra Battalion of CRPF was killed and seven other soldiers were injured. Earlier on Saturday night, the police had informed about the injuries of five soldiers in this incident.

Sundararaj told, “CRPF personnel were sent to patrol in Chintalnar area. The security forces personnel were in the forest of Tadmetla village at around 8.30 pm on Saturday, when the Naxalites detonated a landmine. Eight people, including assistant commandant Bhalerao, were injured in the incident. “They said that there was no information about firing during the incident.”

Sundararaj said that the Assistant Commandant has died from his injuries, and that seven other injured soldiers are being treated in a private hospital in Raipur. A police official said that the operation against the Naxalites involved in the incident is going on in the area.