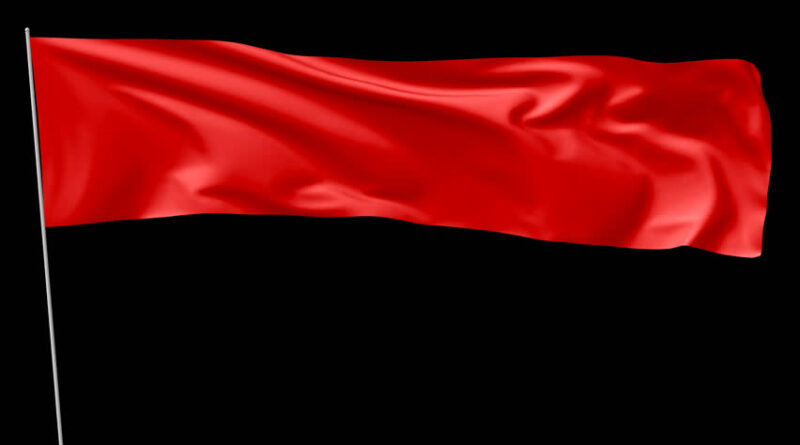 The posters, issued in the name of CPI (Maoist) Visakha East-Division Committee, were pasted on the walls at Maddigaruvu and other areas in G Madugula mandal.

It may be remembered that since the year 2000, the Maoists have been observing the PLGA week from December 2 to 8, to condemn the killing of three Central Committee Members of the party, namely Seelam Naresh, Nalla Adi Reddy and Yerramreddy Santosh Reddy, by the security forces in Koyyuru forest in Karimnagar district of Telangana, on December 2, 1999.

During the PLGA Week, the Maoists hold meetings in villages and offer tributes to the red rebels who were killed in police encounters.