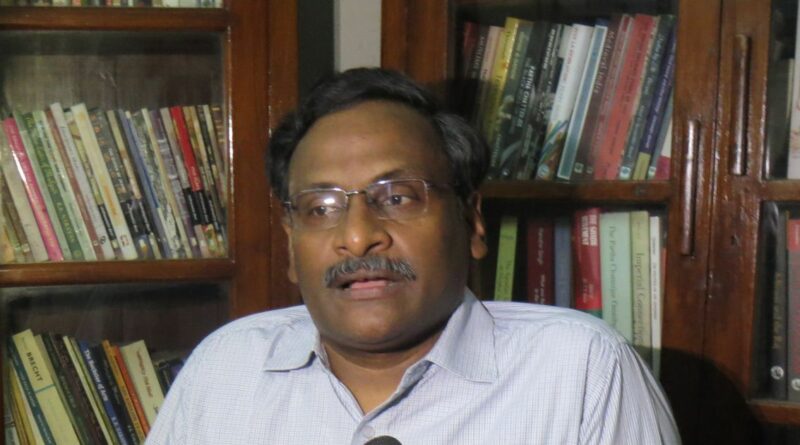 Hyderabad: The family members of political prisoner G N Saibaba claimed that Nagpur jail authorities orally informed the former Delhi University (DU) professor that his second parole was rejected. Saibaba is serving a life sentence after he was convicted by Nagpur court in 2017 for his links with the CPI (Maoist). His brother Ramdev told TOI that though they have applied for parole three months back they are yet to receive any official reply.

“On October 20, when we spoke to Saibaba, he informed us about the rejection of parole. The jail authorities refused to give any details to Saibaba. When he insisted on what grounds it was rejected they told him that since his family members moved the parole application they would only be given the reasons for rejection,’’ Ramdev said, adding that he did not get any official reply from the jail authorities. “Usually, jail authorities decide a parole application within 38 days. If the application is rejected, the applicant can appeal within 15 days before an appellate authority of the prison department,” Ramdev added.

So far, Saibaba’s family moved two regular paroles and an emergency parole when his mother died in August. It may be mentioned here that Saibaba threatened to fast-unto-death in the jail alleging that he was not being provided with facilities like newspapers and medicines supplied by his family and friends.

Saibaba is serving a life sentence after he was convicted by Nagpur court in 2017 for his links with the CPI (Maoist). So far, Saibaba’s family have moved two regular paroles.