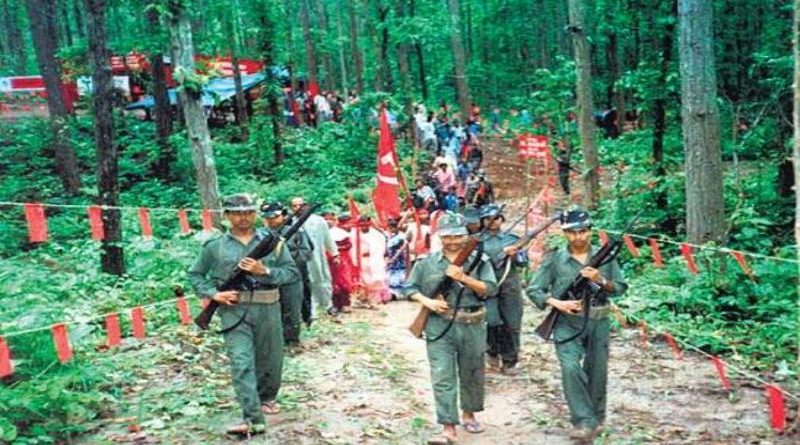 THIRUVANANTHAPURAM: The Maoists who were lying low after the fake encounter at Nilambur have not given up and are re-emerging fast in the state, say Intelligence sources. Reports suggest BG Krishnamoorthy, central committee member from Karnataka, has taken charge of Kerala operations in place of Kuppusamy alias Kuppu Devaraj who was murdered in the controversial encounter in Nilambur.
The group has succeeded in establishing ‘Revolutionary People’s Committees (RPC) in many colonies on the Kerala-Tamil Nadu- Karnataka border. The formation of these committees is worrying the authorities as it is seen as an indication of growing influence and ground support for the Maoists.

Maoists who are known to make their presence felt initially with lightning appearances and distribution of leaflets in potential areas of growth dare to form RPCs only after they get feelers that the ground is fertile. Intelligence reports indicate that Maoists have succeeded in forming RPCs in half a dozen tribal colonies, including some in Attappadi. New state coordinator Krishnamoorthy has been successful in organising meetings in these areas which were attended by members of the ‘People’s Liberation Guerilla Army’.  Many of these locations are still insurmountable to security forces and government agencies.

The Maoists, meanwhile, have established contact with and won the support of local people and are looking at fresh recruitment to bolster their field strength. The activities of the CPI (Maoist) had weakened in the ‘South Zone’ after it suffered setbacks following strong joint and independent offensive by forces from Karnataka, Tamil Nadu and Kerala.

The biggest setback in recent history was the encounter in the Karulai range at Nilambur in which central committee member Kuppu Devaraj and SZC member Ajitha were murdered. Maoists and human rights activists refused to accept the incident as an encounter and termed it fake. The LDF (Left Democratic Front) Government was forced to order a probe following criticism from the CPI which observed that the line of action did not suit the Left ideology.