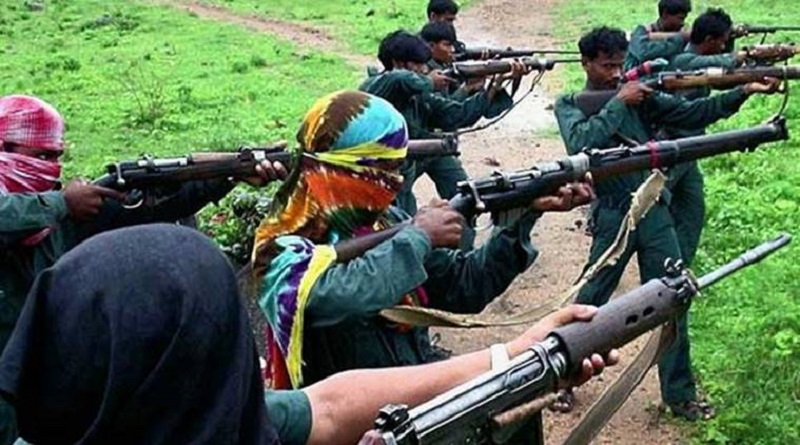 RANCHI: A 40-year-old tribal Bindeshwar Oraon was beaten up on Saturday by members of CPI (Maoist), because he “worked for the police in Lohardaga district”, 80km from here. The injured tribal succumbed to his injuries at a hospital where he was brought by his family members. The incident marks growing anger of Maoists against people who work for the police under pressure or for money.

Lohardaga SP Kartik S said Oraon was a medical practitioner and also worked for the Maoists. “Maoists used to seek his service when they fell sick. He had treated many Maoist leaders. The Maoists have killed him because they suspected his honesty,” said Kartik.

A group of armed rebels arrived at Oraon’s house at Hatbal village in Hesag panchayat under Siringdag police station area on Saturday night. “He was sleeping. The Maoists barged into the house and forcibly took him away. No member of his family or the villagers could resist the armed Maoists,” said a police officer.

After sometime when Maoists left, a couple of villagers dared to go out to find out what happened to Oraon. “He was found writhing in pain. When people found that he was breathing, they tried to take him to hospital. The journey to the hospital was very arduous and took a lot of time,” said a police officer.

A small river without bridge, tough terrain and unmettled road delayed his journey to hospital and he could not be saved, an official said. Lohardaga SP said that Oraon did not work for the police. “The Maoists allegations are false. The case is being investigated. A team has been asked to find out the names of Maoists involved in his murder,” he said.
There are unconfirmed reports that Maoists held a jan adalat before beating him, but Lohardaga SP ruled it out. A police officer said that Maoist leader Nakul Yadav is behind the killing.