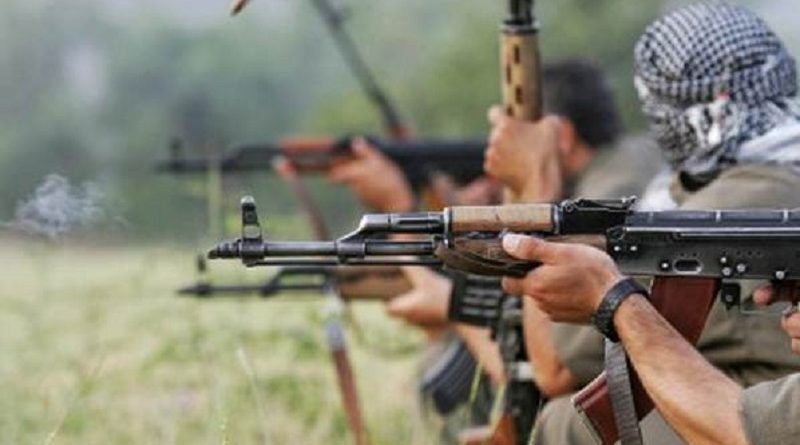 In a written statement, HPG Media Center announced that 28 Turkish soldiers and counter-guerillas were killed and 4 soldiers were injured during the guerilla action against the Teperız outpost in Tendürek, Ağrı on September 15.

As part of the Martyr Andok Êriş revolutionary initiative, HPG and YJA Star guerillas carried out a comprehensive action against the Teperız outpost in Tendürek, Ağrı at 20:45 on September 15. Guerillas took control of all positions in the outpost in a brief period of time, and 21 soldiers and counter-guerillas were killed during the initial clashes. The tower at the outpost was bombed and a military minibus was hit. Soldiers at a Panzer armored vehicle were killed after attempting to intervene in the clashes. At least 28 soldiers and counter-guerillas were killed, 4 soldiers were injured, 6 guns were seized and nearly 20 guns were destroyed during the clashes.

Turkish soldiers bombarded the site of the action with artillery and helicopters after the action, which was carried out by the HPG and YJA Star guerillas that safely returned to their bases, to commemorate guerillas Mahir, Sipan, Şiyar and Eylem that had recently fallen as martyrs.