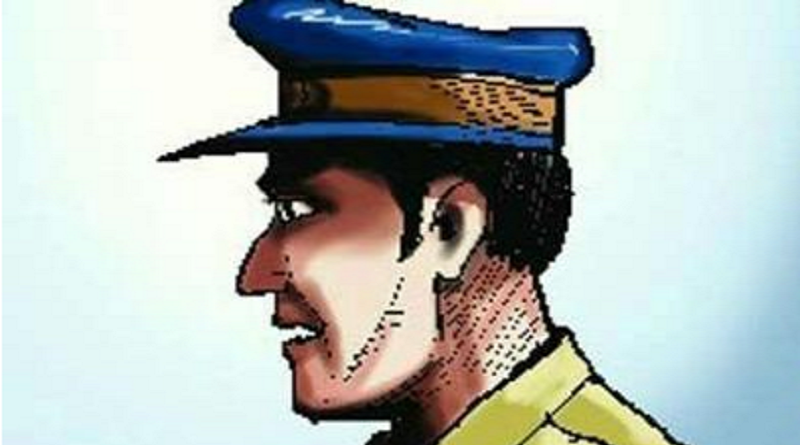 KOZHIKODE: Maoists operating the Nilambur in Malappuramarea have issued warnings to those who are ‘acting as ‘informers’ of the police and other intelligence agencies.’ This was disclosed in the first issue of Chenkad, (Red Forest), the official mouthpiece of the Nadukani squad of the CPI (Maoist). According to the publication the Peoples Liberation Guerrilla Squad(PLGS) had warned one Kochu Ravi, who allegedly gather information for the police and spread lies about the Maoist movement among the tribals living in the Pattakkarimbu colony. “Ravi, who hails from Thiruvananthapuram, is a non-tribal who works as forest watcher,” it said.

“The people’s liberation guerrilla squad members have warned him of severe punishment if he continued with such activities,” said the publication and alleged that the government was trying to create a chain of informers by promising money and mobile phones. The warning against Ravi was applicable to the all those who were engaged in spying and if they did not stop helping police the Maoist party would be forced to take punitive action against them, the article said.

Maoists also denied the propaganda by the government that the rebels would kidnap women and children. “The tribal people have rejected the propaganda and more and more women are showing eagerness to interact with the members of the PLGS and discuss their problem,” they claimed.

The Maoist mouthpiece also exhorted the public not to believe the campaign that the rebels were mounting violence on the people in areas like Jharkhand. Some elements which left the party to form new outfits were attacking people and such incidents were portrayed by the government as Maoist atrocities, the publication said.