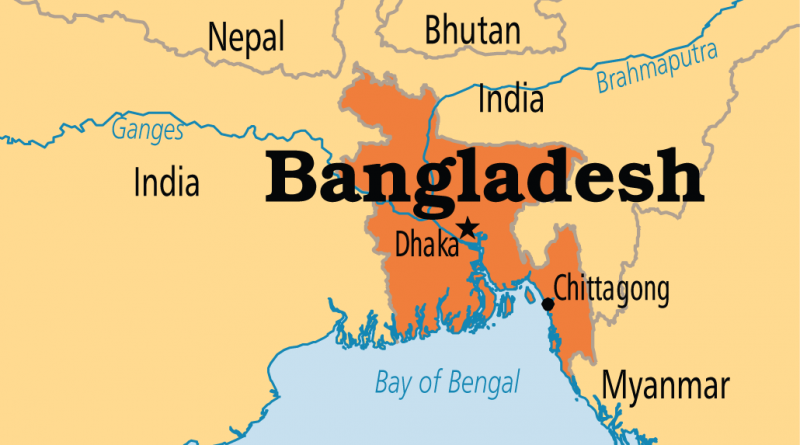 RAB 12 Pabna Company Commander ASP Bina Rani Das said: “Acting on a tip-off, we conducted a drive in the area around 4am on Friday.

“Sensing our presence, they opened fire at us.”

In retaliation, RAB fired back that triggered the “gunfight”.

Later, the elite force recovered two bodies from the spot while the others managed to flee the scene.

He said: “Two firearms and a few rounds of bullets were recovered from the spot.”