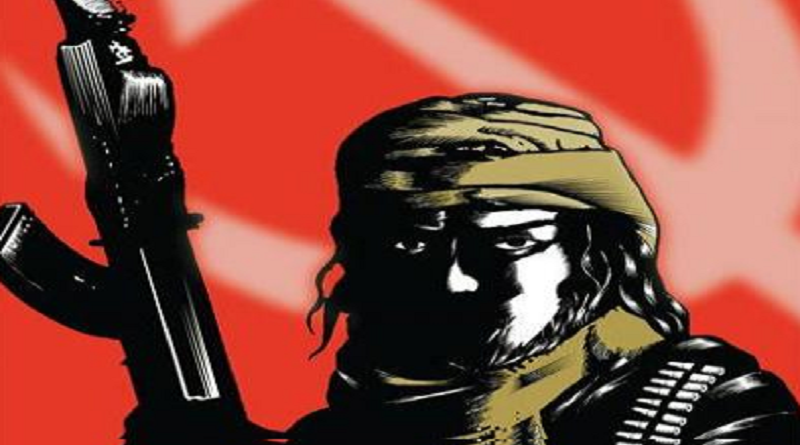 KOZHIKODE: The Maoist party structure in the Western Ghats Special Zonal Committee was revamped after two of its senior leaders fell to police bullets inside Nilambur forests on November 24.

A central committee member has been assigned to coordinate the committee’s four squads, a responsibility slain Maoist Kuppu Devaraj had been handling, according to sources.

The revamp was effected after police seized several documents pertaining to the party’s activities from the camp where the encounter took place.

Police had selectively leaked some of the documents, but Maoists claimed that many of them were already in the public domain. The leaked ‘training videos’ were motivational propaganda materials, they said.

The police were yet to release the minutes of the committee’s two meetings that contained information about the Maoist activities in the Western Ghats.