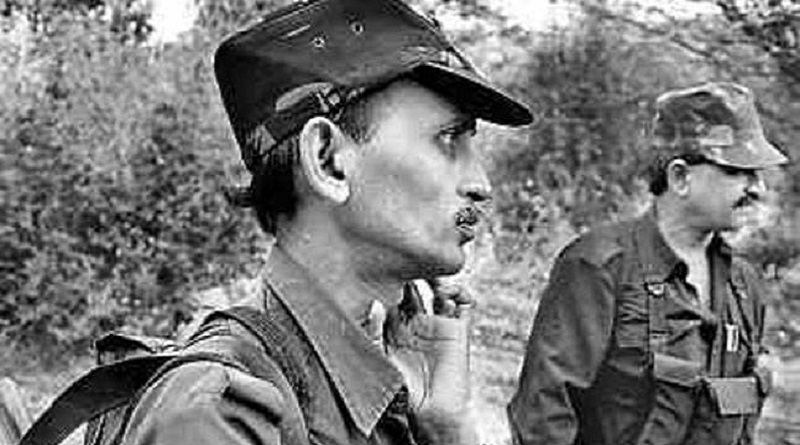 The allegation that RK was missing came even as security forces from Andhra Pradesh and Odisha scoured the forests of the cut-off area in search of the Maoist leader.

The CPI (Maoist) on Friday claimed that Maoist leader G Ramakrishna alias RK was missing since the October 24 encounter in Malkangiri, and that he could be in police custody. The outfit also vowed revenge for the encounter, in which 30 Maoists were killed, and blamed the chief ministers of Andhra Pradesh and Odisha for it.

In an audio tape released to the media, CPI (Maoist) East Division Committee secretary Kailash said, “Top Maoist cadre Ramakrishna is missing and he could be in police custody.”

In the tape, Kailash said that Maoists had not become weak and would continue to fight. He warned that the SPs of Malkangiri and Visakhapatnam Rural would face dire consequences for the encounter in Malkangiri’s cut-off area.

Alleging that some Maoist leaders, including RK, could be in police custody, Kailash demanded that the arrested Maoists be produced in court. He also alleged that the state government was undertaking “Operation Green Hunt” in the area with an aim to resume mining operations to safeguard the interests of industrialists.

RK was last sighted at Jantri in the cut-off area of Malkangiri district on October 1. He had addressed a public meeting and asked people to boycott the panchayat elections in Odisha.

The allegation that RK was missing came even as security forces from Andhra Pradesh and Odisha scoured the forests of the cut-off area in search of the Maoist leader, and others including Chalapathi, his wife Aruna, and Uday alias Gajarla Ravi. The four leaders were reportedly near the site of the encounter. Police have sealed all routes and are keeping vigil in forests of the area.

Meanwhile, a protest against the encounter was organised in Guntur district of Andhra Pradesh on Thursday. The protesters carried the body of Maoist leader Mamata alias Budukonda Maru, an area committee member, who was killed in the incident. The CPI on Friday demanded a judicial inquiry into the encounter and condemned the “high-handed” killings. CPI general secretary S Sudhakar Reddy also condemned the threat issued to the Andhra Pradesh CM.