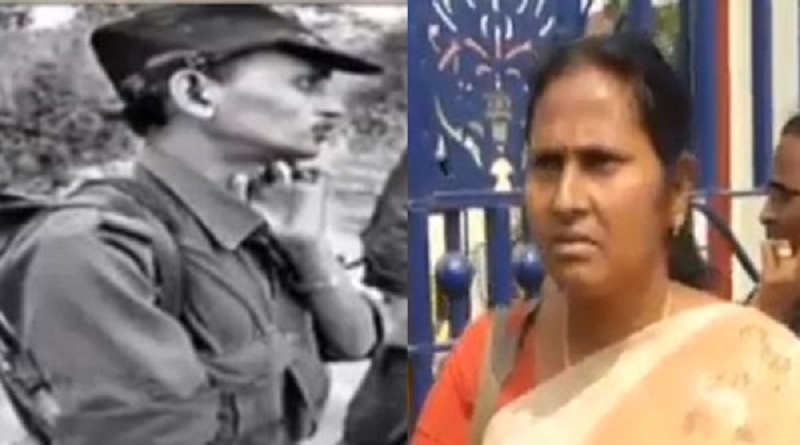 Hyderabad: The Hyderabad High Court on Monday ordered the Andhra Pradesh government to file a counter on a Habeas Corpus petition filed by Sirisha, wife of Maoist top leader Ramakrishna (RK), seeking police to produce her husband in the court. Sirisha in her petition alleged that the AP police are keeping her husband in their secret custody and are trying to eliminate him.

“If he was outside anywhere and in any condition, he would have contacted the party through whatever way possible. Police have killed all the 30 Maoists including my son after capturing them and now they are keeping my husband in their custody. Whatever happens to him, AP government and police are responsible,” Sirisha said.

The court also ordered the AP government not to harm the Maoist leader if he is in their custody.

Speaking to media at the court, Sirisha said she has hope that the police will at least spare her husband now with the intervention of the court.