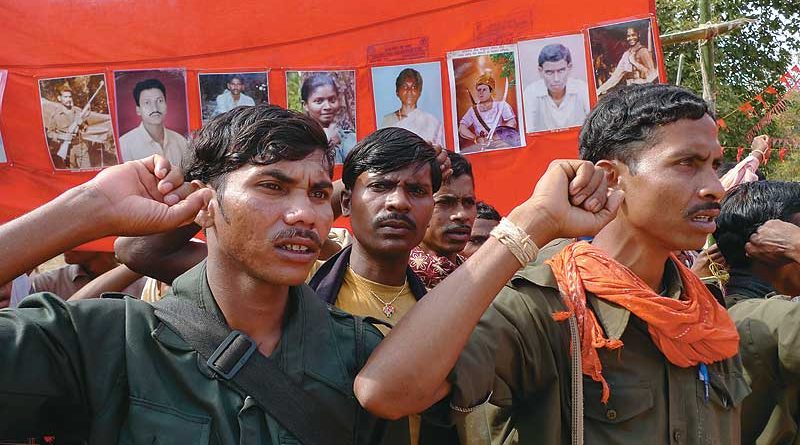 At least four personnel of the Central Reserve Police Force were injured when Maoists triggered an IED (Improvised Explosive Device) blast during an encounter with the security forces in Baresandh area of Jharkhand’s Latehar district on Friday. Police said that a joint team of the CRPF and the district police had launched an operation against Maoists in Latu jungle area of Latehar district for the last four days.

The incident comes a day after advisor to the Union Home Ministry on Naxal matters, K Vijay Kumar, visited the state, particularly Latehar, to review the strategy for combating Naxalism in some of the most treacherous terrains in the state. The police and the security forces have launched a number of operations in Latehar, around Budha Pahad and Latu Jungle areas, in the last one year owing to which the Maoists have been put on back-foot.

However, the police have not been able to make decisive inroads in that area owing to difficult terrain and deep entrenchment of the Maoists, who also take advantage of the fact that these areas are on the border with Chhattisgarh.