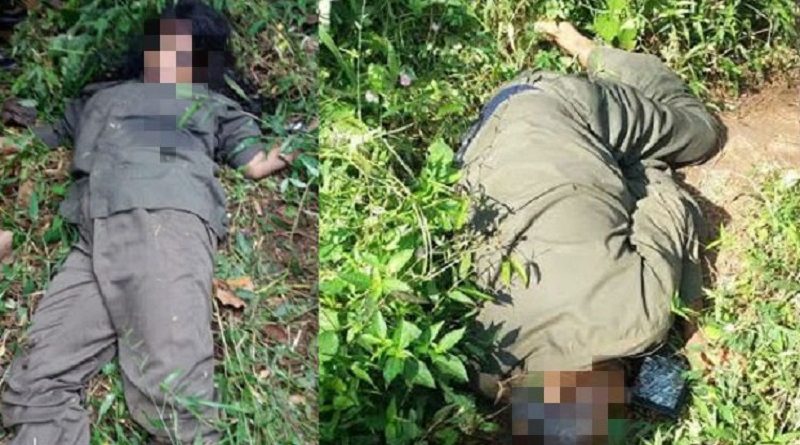 On 24 November 2016, two Maoist leaders were killed by Kerala’s Thunderbolt police in Nilambur forest area. Kuppu Devaraj, a senior member of the Central Committee of the Communist Party of India (Maoist), and Ajitha, a woman leader of the group’s Karnataka wing were those killed. They do not have any cases registered against them in Kerala state. However, the Kerala Police preferred to kill them.

Beyond these killings, several hundreds of political workers leading tribal struggles are kept without trial in several prisons across Kerala, Tamil Nadu and Karnataka. These prisoners demand the government to:

• Stop all Political Killings in the name of Encounters
• File First Information Reports (FIR) against those officers involved and book them for Murder
• Order a Judicial Investigation by a serving High court Judge
A Hunger Strike will be observed by all the political prisoners kept under trial on Friday the 9th December 2016 in all prisons in South Indian States.