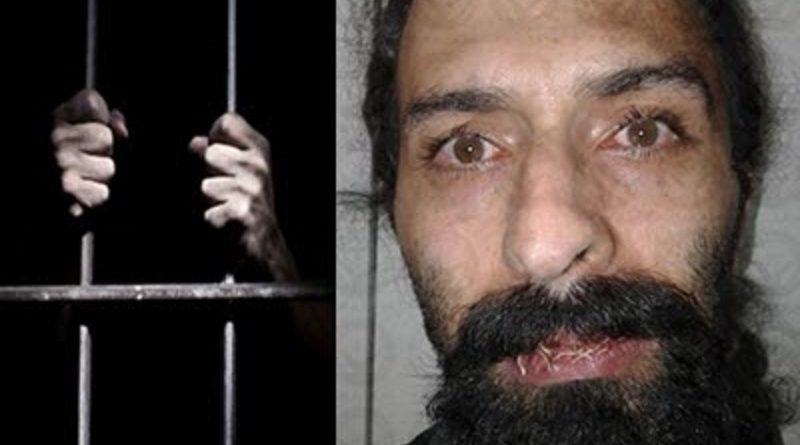 Saeed Shirzad, 27 year old political activist and member of the Society for the Defense of Child Laborers, has been kept at prison since June 8, 2014. He was held in the solitary confinement cells of Ward 209 at Evin prison with no rights to visit his family or having lawyer.

The political activist was sentenced to five years in prison at Branch 15 of the Islamic Revolutionary Court in Tehran on September 12, 2015, chaired by Judge Salavati, for alleged charges of “assembly and collusion against national security”, the verdict was delivered to the lawyer on September 16, 2015.