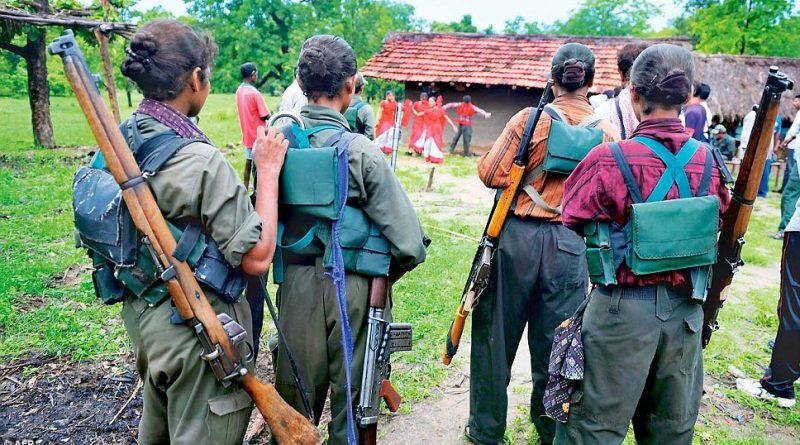 In the incident, Commission should be informed of the procedural action as per CRPC Section 158 and 176. It is to know whether magistrate level enquiry was conducted in the encounter and whether the enquiry has been entrusted to any special officer.

In the case relating to the violation of Human Rights, the Commission member K Mohan Kumar in his directive has held that it expects more satisfying, careful and effective action based report based on proof.

The report of the district police chief indicates that Thunderbolt commanders and INS team were involved in the Nilambur forest encounter, but it is not clear who had led the encounter and the officials of which rank. The report is silent on such aspects, the Commission held.

The Commission indicates that it has sought the report from the DGP as certain aspects in the encounter are beyond the purview of the district and state level. The directive is based on the petition submitted by public activist PK Raju.