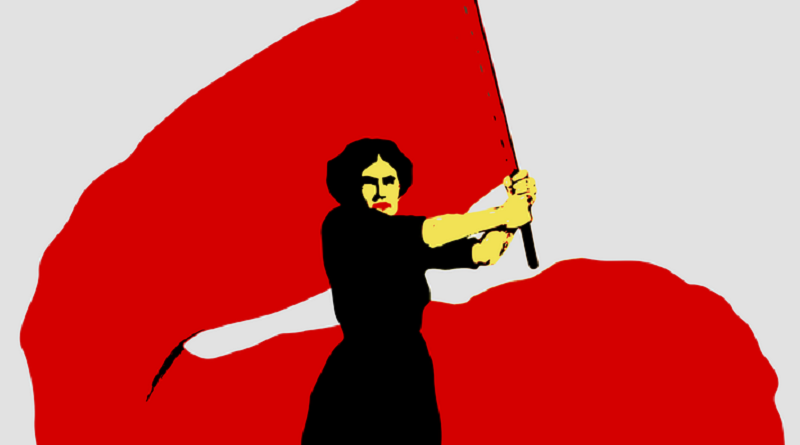 Gender discrimination is faced by women in India in all walks of life. In the workplace, it begins with unequal and lesser wages for the same work and also refusal to employ in permanent posts. The other important manifestation is to restrict women’s access to higher managerial posts. The markedly lower number of women in the higher positions of the judiciary despite there being almost similar number of women lawyers, the lesser number of women heads of Universities, are all pointers to the restricted access to women in the higher posts. At the other end of the spectrum women workers are more likely to be piece rate and informal workers in the textile industry, one hardly finds skilled or even semi skilled workers in the construction industry.

And so it remains in other walks of life. The female foetus is sought to be discarded through sex determination and selective abortions. The birth of the girl child is met with sorrow and she is discriminated against in food and education in comparison to brothers. Where there is want, the girl child is discriminated against in diet. The women are the last to eat in the home and if there is not enough they will feed the family even if they have to sleep on an empty stomach. The same holds true where sickness is concerned. Rates of female infants dying are more in India simply because the girl child is brought for treatment to a hospital at very late stages. Maternal deaths are also due to poor levels of nutrition leading to anaemia and to weak bones and also because hospital aid is denied to them. This is the direct fallout of the patriarchal values of India’s society. The girl is seen right from birth as the property of some other household and thus nothing is to be invested into her development on a scale equal to the boys of the family. The terror of having to supply her future dowry keeps parents from being willing to expend on her education. And thus the story of the girl is written from some man’s daughter to some man’s wife to some man’s mother.

8th March is a day when working women all over the world mark their fight for equal rights in all aspects of rights. Women in New York marched under the banner of socialists in 1909 to demand the right to vote for all women in contrast to the suffragettes who were demanding a white, propertied women’s vote. Thus that struggle itself raised the slogan not only for similar political rights as men but also similar political rights for all women irrespective of colour and class. Today, world over it is customary for even Govts. to adopt this day and use it to announce hollow promises for women. MNCs and corporate adopt it as another day of celebration in which then can sell special gifts, perfumes, cosmetics, clothes and household goods in the name of ‘Women’s Day’. But it began as a working women’s day, a day of struggle, a day in which the working women reaffirmed that their struggle was for all women and not sectarian; it was also for a political right and not only restricted to economic or domestic demands.

Let us mark 8th March this year by emphasizing the same spirit. The year gone by has especially seen discriminations of all varieties against women of minorities and Dalit women. Let us march this Working women’s Day for the right of all women of India to equal status with men in all walks of life. This fight, of course, is incomplete without being part of the struggle to ensure that all men and women are socially equal.