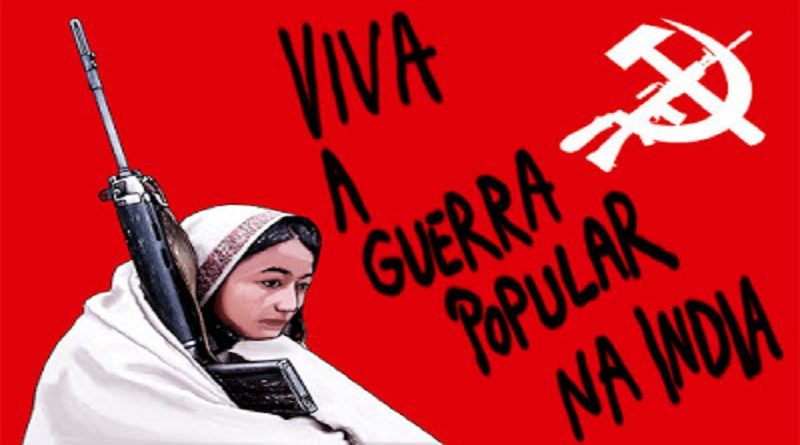 If the Hindutva fascist and genocidal government of Modi believes that with the death of these comrades has given a killer blow to the glorious People’s War, they are very wrong, of every drop of blood shed from these people’s heroes will grow a new fighter to continue the People’s War until Communism.
As the Ayacucho song “Flor de retama/Broom flower” reminded us:

“The blood of the people
has a rich perfume;
smells like jasmine, violets,
geraniums and daisies;
like gunpowder and dynamite.