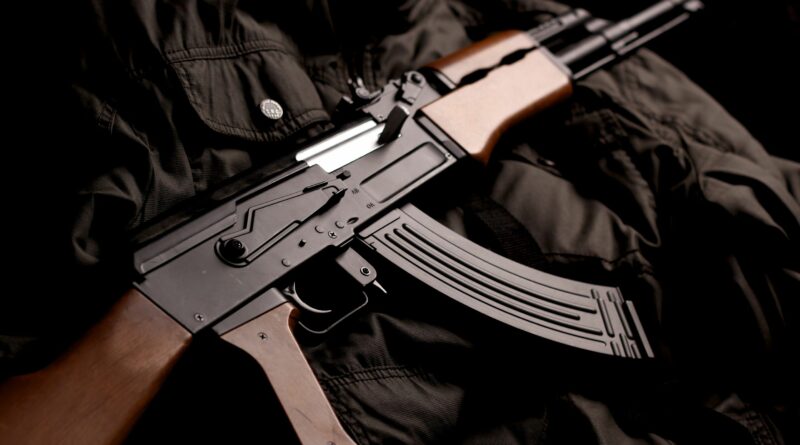 Sukma District, April 6, 2021: The Communist Party of India (Maoist) has issued a statement claiming its fight is not against police or security forces while questioning Union home minister Amit Shah comments in the aftermath of the killing of 22 security personnel in an ambush in Chhattisgarh state over the weekend.

Shah, who visited Chhattisgarh on Monday, said the sacrifice of the 22 will be remembered for taking the battle against the Maoists to a “decisive turn” and that the counter-insurgency battle will be intensified to take it to a “logical end”. The Maoist party’s armed wing (PLGA) ambushed the forces after possibly luring them to an area near the Bijapur-Sukma district border while they were out on a combing operation in a forest area.

“From whom Amit Shah will avenge? Oppressed people and Maoists are the same and day by day, the oppressed people are raising their voice against the capitalist and Brahminical government…” Maoist spokesman Abhay said in the statement on Monday.

“We believe that those getting recruited into the forces are also part of the exploited people and it is our compulsion to fight when they come with weapons to fight us. We have sympathies with the families of the deceased and CPI (Maoist) appeal to the people not to send their children to join the security forces.”

The statement claimed that 28 Maoists have been killed in the last four months across the country and they have been able “to kill or injure nearly 100 policemen” during the same time.

It cautioned Maoists over the newer technology being used by the state and urged them to be cautious while engaging with it.

The Maoists have also called for a nationwide bandh on April 26 in support of farmers’ protest against three farm laws passed in September.