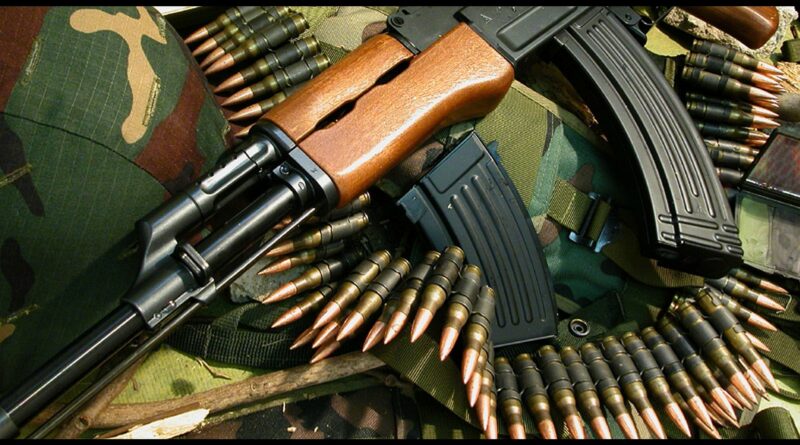 Kandhamal District, April 7, 2021: An exchange of fire has taken place between security forces and a squad of armed cadres of the CPI (Maoist) in Kandhamal district, a senior police officer said on Wednesday.

Following the encounter, Odisha Police busted a Maoist camp in Kalampada forest and seized arms and ammunition, reported Kandhamal Superintendent of Police Vineet Agarwal. However, there was no report of casualty in the firefight which took place in the dense forest on Monday, he said.

Acting on a tip-off about the presence of a camp of Maoists belonging to the KKBN (Kalahandi-Kandhamal-Boudh-Nayagarh) division of the CPI (Maoist) in the forest, a joint squad had raided the place. The operation was carried out by Special Operation Group (SOG) and District Voluntary Force (DVF) of Odisha Police. Initially, the Maoists had resorted to indiscriminate firing to which the joint party retaliated in self defense, the SP said. Taking advantage of the dense forest, at least 12 Maoists fled the spot, Agarwal said. Combing operation was underway, he said.