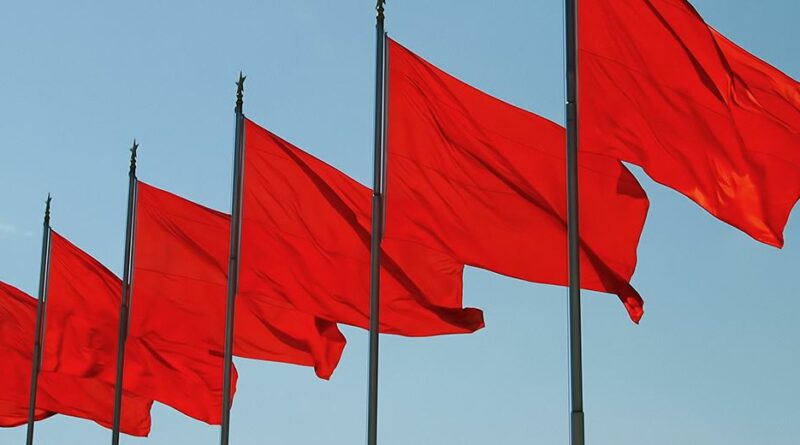 Mulugu: Terming the encounter that took place under Mangapet police station limits in the district on Sunday as fake, secretary of the Jayashankar Bhupalpally, Mahabubabad, Warangal and Peddapalli (JMWP) districts, Divisional Committee, CPI (Maoist), Venkatesh urged people and believers in democracy to condemn the killing of two Adivasis.

In a press statement released on Tuesday, he appealed to the rights’ groups to find out the facts by conducting an inquiry and see that a judicial probe should also be taken up into the killings by the High Court and ensure stringent punishment to the police who were involved in it. Venkatesh also alleged that the TRS government which came to power claiming the Maoists’ agenda as their own is resorting to pogrom and urged the people of Telangana state, members of the political parties and believers in democracy to resist and fight against the tyranny of the TRS government.

Meanwhile, SP Sangaram Singh G Patil, in a statement, alleged that the Maoists were using the innocent tribals as their pawns and were obstructing the development in the remote areas of the district. “They are extorting money and other goods from the tribals and other people and also harassing them besides killing some people in the name of informers,” he said and alleged that the Maoist leaders were leading luxurious lives. The SP asked them to desist from such acts and warned those who extend support to them to face action as per the law. “There is no room for the outdated ideologies in Telangana State,” the SP said and asked the underground Maoists to surrender before the police to join the mainstream to lead normal lives. “The government will provide rehabilitation to the surrendered Maoists,” Sangram Singh added.