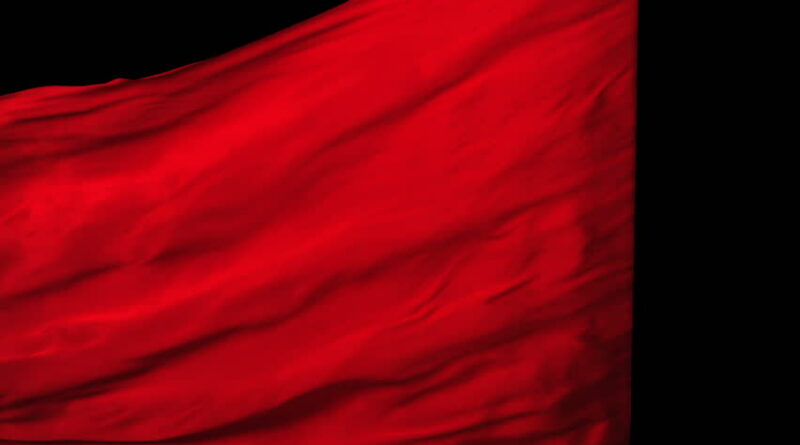 Phuladumera village is located at the foot of Niyamgiri hill. On Friday the residents there discovered CPI (Maoist) posters put up throughout their village.

The Banshadhara-Ghumusar-Nagamali division of the CPI (Maoist) is opposed to the construction of a road at the foot of Niyamgiri hill. The party, which is said to be active in the Niyamgiri area but has not carried out any actions recently, has once again made its presence felt.

The last time the Odisha Police’s Special Operations Group jawans engaged in a gunfight with the PLGA was September 9. During that encounter two jawans were killed.