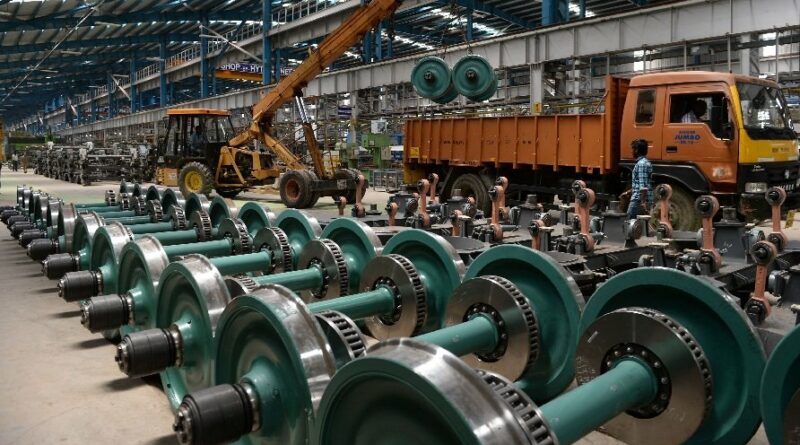 Kothagudem District, March 28, 2021: Viplava Karmika Samakhya (Vikasa), affiliated to the CPI (Maoist), extended its support to the protest planned on April 5 in New Delhi demanding that the Central government set up a railway coach factory at Kazipet. Four railway trade unions and an all-party delegation, excluding BJP, planned to stage dharna at Jantar Mantar to put pressure on the Centre to fulfill the demand.

In a statement released to the media here on Sunday, Samakhya secretary Azad called upon the laborers, students, youth, intellectuals, artists and others to extend their solidarity to the protest. For several decades, the local laborers and public have been demanding the government to establish a coach factory and set up a railway division with Kazipet as its headquarters. There was highest number of workers at Kazipet, which also earns more in comparison to all existing divisions, he said.

Yet the Modi government denied the possibility of setting up the coach factory, Azad said while adding that a provision was made in Andhra Pradesh Reorganization Act for sanctioning a Tribal University, Bayyaram steel factory and Kazipet coach factory to Telangana State. He reminded that the coach factory was sanctioned at Kazipet during the tenure of former Prime Minister PV Narasimha Rao.

He also accused the Modi government of privatizing the Indian railways, the heart of the public transportation system in India. Pledging the Samakhya’s support for the cause, Azad urged the public and working class to continue their agitations until the demand was fulfilled, and to oppose the privatization of railways.