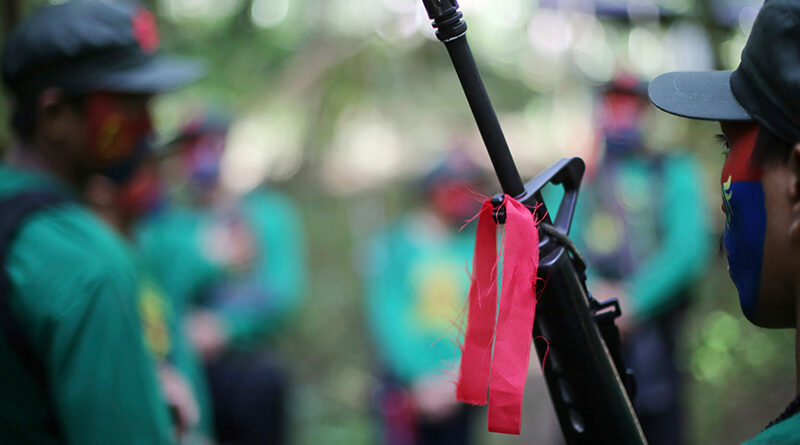 Raymundo Fombuena alias Kaday was killed in a partisan operation by the NPA today in Barangay San Antonio, Barcelona, ​​Sorsogon province. He was a local bully and CAFGU element active in the intelligence operations of the 31st IB (infantry battalion) against the revolutionary movement.

Since 2018, Kaday has been diligent in monitoring the NPA’s actions and presence in the villages of Barcelona and reporting to his handlers in the 31st IB detachment in Barangay Casay, Casiguran, Sorsogon province. The latest of his operations led to the clash between the NPA and the reactionary military in Barangay Togawe, Gubat, Sorsogon province on December 9, 2020.

He was one of the main mobilizers of the 31st IB in intimidating, harassing and forcibly “surrendering” civilians in neighboring Barangays San Antonio and Barangay Sta. Lourdes of Barcelona. He was also part of the death squad that killed Barangay Kagawad Bernabe Estiller of Sta. Lourdes on November 8, 2019.

As an AFP intelligence operative, Kaday was a legitimate target of NPA military action. His death was also to bring justice to his victims.