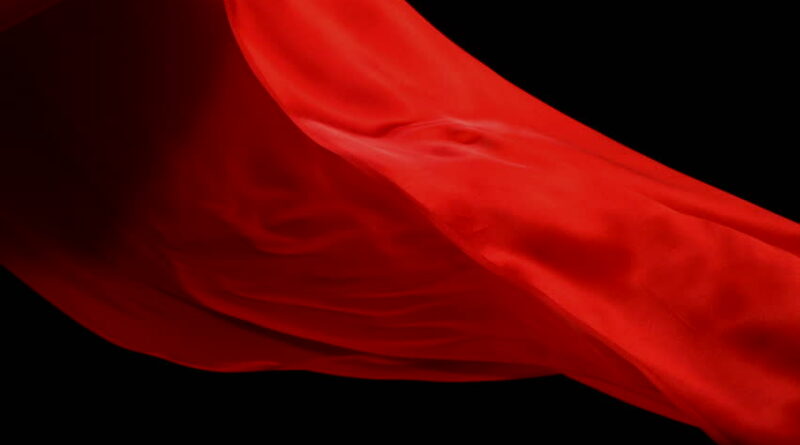 In an audio clip released here on Tuesday, he alleged that both Mallesh and Santhamma were arrested by members of the Special Operations Group (SOG) and DVF (District Voluntary Force) of Odisha and BSF, and were tortured and killed in cold blood.

He also alleged that two more cadres are in the custody of the SOG and demanded that they be produced in court immediately.

The Maoist leader claimed that the Centre and the State government were establishing camps and armed outposts in the tribal areas, to the disadvantage of the adivasis.

He also alleged that Maoist leader Kishore, who was allegedly killed during an exchange of fire on November 26, with security forces at Jantri forest in Odisha’s Malkangiri district, was also captured and killed in cold blood.