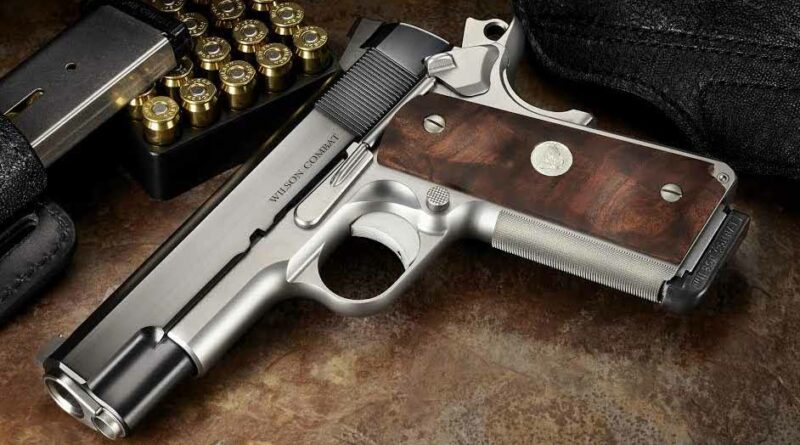 Visakhapatnam District, December 15: Branding him as a police informer, cadres of the PLGA, armed wing of the CPI (Maoist), executed Gemmeli Krishna Rao of Vakapalli village in Visakhapatnam district in the early hours of Monday. The wife of Krishna Rao said, “Two Maoists stormed into our house in the early morning and took away my husband forcibly and later killed him.”

The execution of the police informant is said to be in retaliation for the exchange of fire with the police in which two Maoists were killed in the Andhra Odisha Border (AOB) area on Sunday. The Pedabayalu-Korukonda area committee of the CPI (Maoist) claimed responsibility for the execution in a letter left near the body of the informant.

In the letter, the Maoists stated that “Krishna Rao and his brother Rama Rao, president of Vana Samrakshana Samithi (VSS) harassed the villagers without allowing them to graze their cattle and collect firewood from the forest.”

“After a police outpost was set up at Nurmati, Krishna Rao was actively associated with the police. Following Ramguda EoF, a Jamporlu villager informed us that Krishna Rao provided shelter for the police personnel. He was warned several times but since he did not change his attitude, the People’s Liberation Guerrilla Army (PLGA), the armed wing of the CPI (Maoist), killed him.”

Superintendent of Police (SP) B Krishna Rao said, “The Maoists are now desperate since they are losing grip over the Agency, hence they attempted retrieving their ‘respect’ by killing a tribal of Vakapalli village.” He said the tribals are now supporting the government since they want development. He said the police will continue with their activities to reach out to tribals, while surveillance and combing operations will continue.