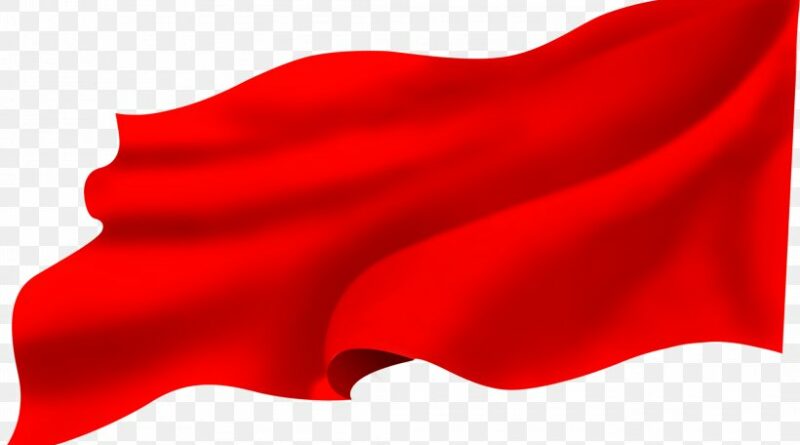 Visakhapatnam District, April 23, 2021: The CPI (Maoist) have demanded that political representatives from Agency areas of Visakhapatnam district protest the atrocities being committed by the Andhra Pradesh state government.

In a letter released on Thursday, Aruna, a representative of the CPI (Maoist) Visakha-East Division Committee, alleged that tribal villages are being raided by the police forces under the pretext of combing operations.

Police have been harassing the tribals by making arrests and illegally branding them as Maoist informers. Ms. Aruna alleged that nine tribals from Galikonda area were locked up for 48 hours when they had gone for a weekly shandy during March 2021. Police arrested Lakshman, Balu, of Injari panchayat illegally, she alleged, adding that the police are trying to set up more police camps in the Agency. She said that MLAs, MPs, MPTCs and ZPTCs being tribals should realize what is happening in the Agency and should make efforts to stop them.