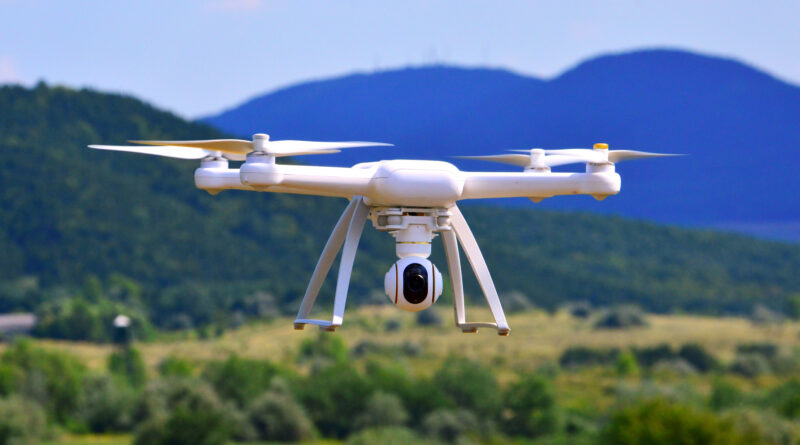 Bijapur District, April 23, 2021: A day after senior police officials in Chhattisgarh state dismissed claims by the CPI (Maoist) that security forces used drones to attack their cadre in the Bijapur district, the party on Thursday claimed their military wing (PLGA) shot down two drones and asked the media and neutral parties to visit the spot to find out the truth.

In a statement on Thursday, the south sub-zonal bureau of CPI (Maoist) asked the Bastar inspector general of police to send mediators to the area where the attacks happened to know the reality.