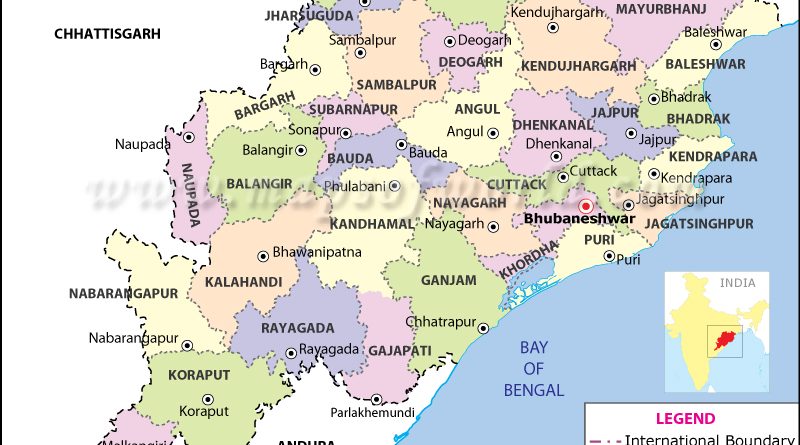 Bhubaneswar: Ahead of the 71st Independence Day celebration across the country on Tuesday, CPI (Maoist)’s Bolangir-Bargarh-Mahasamund divisional committee today released an audio tape calling on people to celebrate August 15 as a ‘black’ day.

Claiming an increase in unlawful activities, cases of torture on villagers and exploitation in the State, Budhuram Paharia, spokesperson of the Maoist division urged people to hoist black flags on August 15 instead of the Tricolour.

In the audio tape, the Maoist division mentioned about a rise in famer suicides in the State.

“The Independence Day is being celebrated only for namesake,” the Maoist leader said.