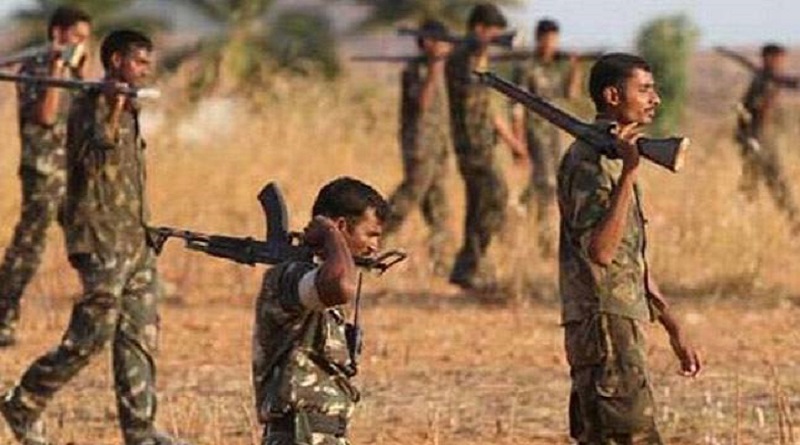 The banned CPI (Maoist) has called for bandh in Andhra Pradesh, Telangana, Odisha, Chhattisgarh and Maharashtra on November 3 to protest against the Malkangiri encounter in which 30 Maoists were killed.

Protesting against the recent Malkangiri encounter, which the joint team of Andhra Pradesh’s elite anti-Maoist force Greyhound and Odisha police carried out eliminating 30 Left wing extremists including several senior leaders, the banned CPI (Maoist) has called for bandh in five states on November 3.

In a statement issued by Maoist’s Central Committee, Pratap, a self-styled spokesperson, has given the bandh call in Andhra Pradesh, Telangana, Odisha, Chhattisgarh and Maharashtra.

In the statement, Pratap confirmed that the red rebels had suffered huge damage after the massive encounter in the deep forests of the Andhra-Odisha border.

The banned organisation also alleged that PM Modi led-central government, along with Odisha and Andhra Pradesh governments, were favouring Bauxite mining in the tribal area against the will of the locals.

The early Monday morning encounter completely wiped out the top Maoist leadership in the strategically-important Andhra-Odisha Special Zonal Committee of the banned organisation.