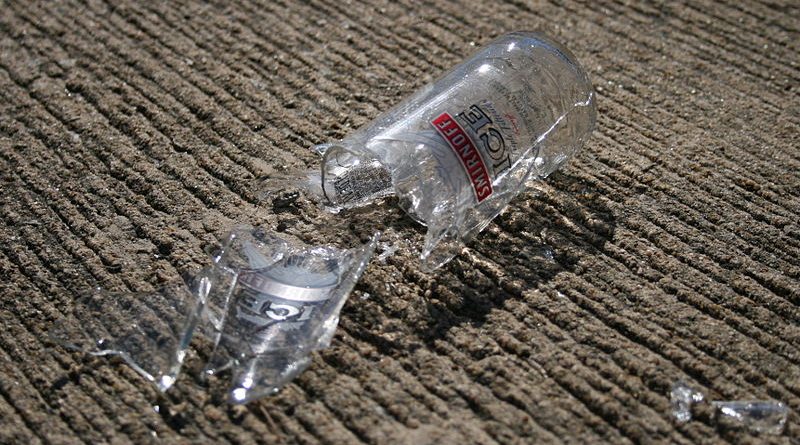 BHAWANIPUR: In a pre-dawn attack , Maoists on Sunday set fire to a liquor brewing unit at Dengsupari village in Kalahandi district. A group of 30 rebels, including women cadres, attacked the unit and beat its two employees and threatened them not to reopen the unit again, police said.

Raw materials (Mahua flowers), liquor pouches, bottles, documents and two motorcycles were gutted. A poster of CPI (Maoist) Kalahandi, Kandhamal, Boudh and Nayagarh division was found on the spot. It appealed to the people, especially women, to shut down liquor brewing units at all places. Kalahandi SP Brijesh Kumar Rai said the group is active there and some women cadres with guns were present during the attack.