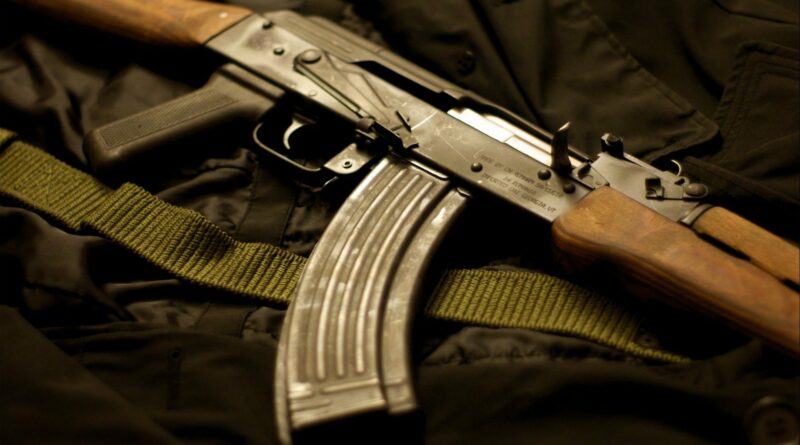 Bijapur District, April 24, 2021: Police sub-inspector Murali Tati, who was abducted from his village Palnar in Bijapur district of Chhattisgarh state by a squad of CPI (Maoist) cadres on Wednesday (April 21) was executed by them on Friday, an official said on Saturday.

Tati’s body was found dumped at Ganglur, along with a printed leaflet released by the South Bastar Divison Committee of the CPI (Maoist) claiming he was was executed as decided by a people’s court.

Reportedly, Tati had gone to his house at Palnar on holiday when the squad of Maoists took him into their custody. His family was trying to contact the Maoists to negotiate for his release prior to his execution.