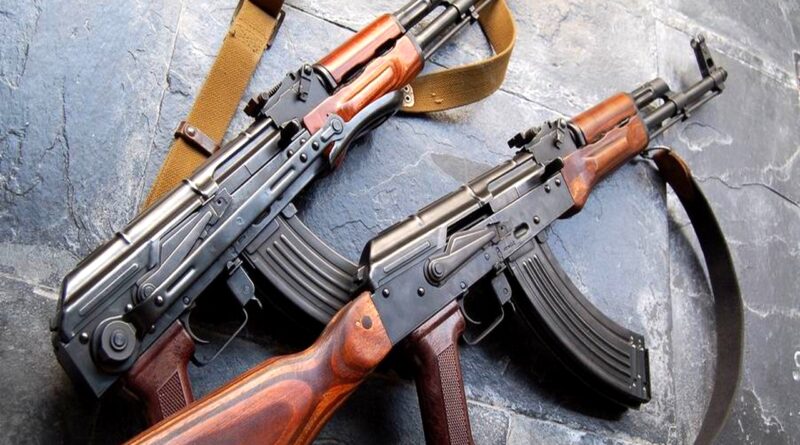 Kandhamal District, December 20: An exchange of gunfire took place between security forces and cadres of the CPI (Maoist) at Gochhapada Bireni forest in Kandhamal district on Thursday, police said today.

Regarding the gun battle, police said, acting on reliable information a joint team of SOG and DVF had launched an anti-Naxalite operation near Bireni village under Gochhapada PS on December 15. The team was on operation when Maoists opened fire on the security personnel on December 17.

“Police party immediately took cover and asked Maoists to surrender themselves. In order to save themselves, the cops fired in a controlled manner.”

“Taking advantage of the dense jungle and difficult terrain, Naxals escaped from the spot. On combing operation, police seized two country-made guns, a radio, medicines, clothes and ration from the place.” the police press release mentioned.

The security personnel also arrested a militia member today in connection with the case. His involvement will be examined and necessary legal action will be taken against him, the press release read.