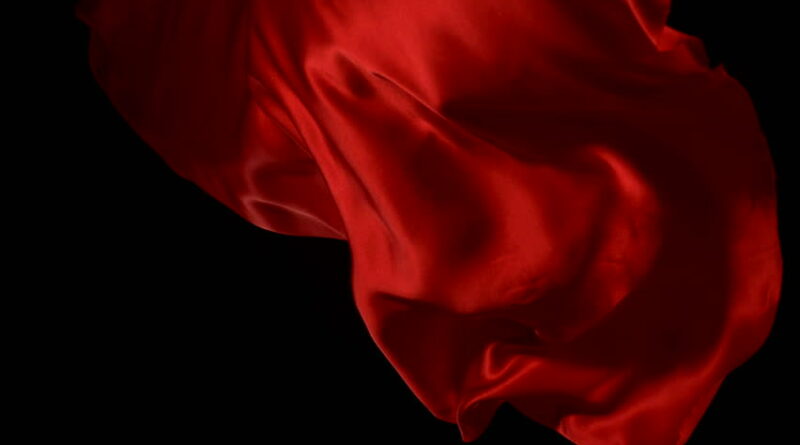 VISAKHAPATNAM, December 19: The CPI (Maoist) in Andhra Odisha Border (AOB) region gave a call for a bandh on December 21 in protest against the recent fake encounters, illegal arrests, surrenders and also false campaign against them by the police.

The party gave exemption to medical and fire services. They urged businessmen and other establishments including government and private offices, as well as banks to close on Monday.

A press note was released in the name of the Andhra Odisha Border Special Zonal Committee’s official spokesperson Kailasam, urging the public to observe the bandh on Monday. The Maoist leader alleged that the governments of Andhra Pradesh and Odisha have been implementing oppressive measures such as illegal arrests, forcible surrenders and fake encounters.

According to Kailasam, two cadres of the CPI (Maoist), Mallal and Santi, were brutally killed by security forces in Singavaram village of Nakkamamidi panchayat on December 21 while they were unarmed and sleeping. Security forces also killed a girl of the same village in a brutal manner. Both party members had gone to the village to conduct party work.

The CPI (Maoist) spokesperson further accused the police of the torture and murder of a cadre named Kishore after his capture following an encounter in Thotaguda village on November 26 during which another cadre named Lycon was injured and arrested. The Maoist spokesperson warned that the police would face dire consequences for these killings .

The Maoist leader Kailasam alleged that security forces of Andhra Pradesh and Odisha are engaged in joint operations to wipe out the Maoist movement in the Visakha-East division and the MKB division of the AOB region.

“They have been beating the innocent tribals for Maoists information and arresting the villagers at weekly markets, banks and ration depots. A woman Maoist Rame was arrested in Paduva a month ago when she was going for treatment on November 7. They showed her surrender after one month. A person named Kamesh of Rasarai village was taken into custody by cops on December 10 when he came for Maddigaruvu Weekly market.”

The Maoist leader said that Sutti of Taggupadu village in Papparametal panchayat in Odisha was arrested by police while he was with the cattle in the forest on October 25 and a reporter, Pangi Naganna of Pedabayalu was arrested on November 22 by branding him a Maoist sympathizer. Even persons in people’s organizations and movements such as Anjamma, Rajeswari and others were also listed in FIR under UA(P)A.

Security forces of both states have been spreading false news against the Maoists and also creating terror situations by saying that Maoists would kill the tribals.

“All these tactics are nothing but terrorizing people. Enhanced security camps or oppression methods would not stop the people’s movement.” Kailasam said.