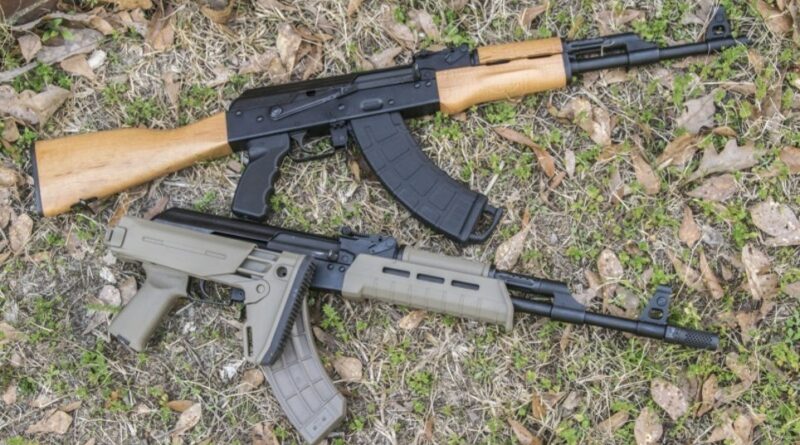 Bijapur District, October 16: A cadre of the CPI (Maoist) was killed on Friday during an exchange of fire with security forces near Korsaguda-Auvutpalli jungle under the limits of Basaguda police station in Bijapur district of Chhattisgarh state, officials said.

According to officials, the exchange of fire took place at around 9:30 am today.

A joint operation was launched by Basaguda Police and 168 Battalion of the Central Reserve Police Force (CRPF) towards the Korsaguda-Avutpalli jungle area based on intelligence input about the presence of CPI (Maoist) cadres of Jagargunda Area Committee.

During the search, the body of one male CPI (Maoist) cadre, along with one muzzle-loaded rifle and huge quantities of country-made weapons, explosive materials and camping materials was recovered from the site.

The CPI (Maoist) cadre killed in the encounter has been identified as Vikesh Hemla, Jan Militia Commander of Korsaguda, PS Basaguda, Bijapur District. The deceased was involved in various Maoist activities and incidents in the region and was carrying a reward of Rs 3,00,000 on his head.

Additional reinforcement troops have been sent to the nearby jungles to search for the presence of more CPI (Maoist) cadres in the area.