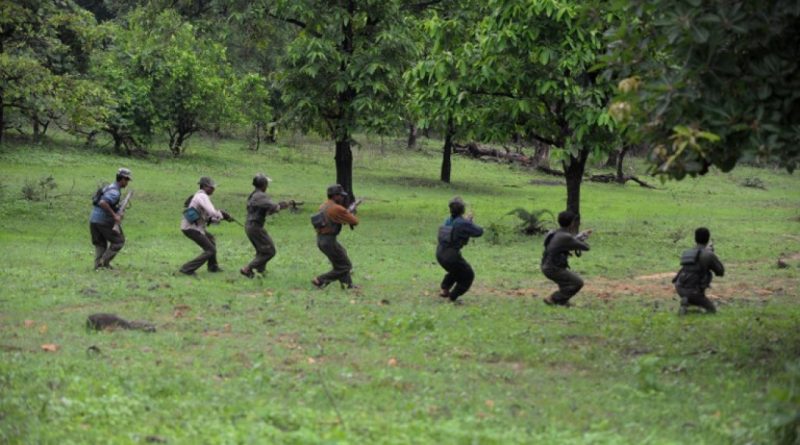 Wayanad (Kerala): The Kerala and Karnataka Police as well as intelligence agencies say there has been a strong Maoist resurgence in the Kerala-Karnataka-Tamil Nadu (KKT) region, in what could deal a blow to the Union government’s efforts to contain Left-wing extremism (LWE) in the country,

After a hiatus of nearly 12 years following the 2005 killing of Saketh, a Karnataka state committee member of the Communist Party of India (Maoist), the group has started making a comeback in the KKT tri-junction, according to an intelligence report reviewed by Mint.

“Currently the Western Ghat zonal committee is run by B.G Krishnamurthy and militarily supported by Vikram Gowda. Their main recruitment is from Karnataka and Chhattisgarh, but they prefer to stay in Kerala parts of Western Ghats. There have been sightings and four groups are operating in the Kerala side of Western Ghats,” the report said.

“In September 2017, five armed Maoist cadres forced their way into a house at Parappanpara in Kerala’s Kozhikode district. Having robbed the owner of basic supplies and food, they warned him against contacting the police, and fled. The next day, the Kerala Police embarked on a massive combing and search operation against the group in the nearby forest areas, only to find that the group had escaped without a trace,” said a senior Kerala Police official, seeking anonymity.

Though they could not be located, the team of Maoists (of that particular group) was led by Soman, who hails from Wayanad and is also a former leader of another Maoist front organization, the official added.

While the Kannadiga cadre of the Maoists has suffered a decline because of the gradual shift to Kerala, senior state police officials said that the southern tip of Karnataka, overlapping with Kerala and Tamil Nadu had become a safe haven for the CPI (Maoist) cadres who had begun to retreat from their current strongholds in the Andhra-Odisha border.

“To strengthen themselves, they are planning to develop morally, militarily and their organization capabilities. They are planning to train uneducated cadres by giving them both tactical and political education,” the aforementioned report said.

On 21 April 2017, the Kerala Police conducted another round of combing operations in the Nilambur Forest in Malappuram district after receiving reports of a Maoist group camping inside the forest and intelligence units in the state confirmed “that the group had planted landmines around their camp near the Mancheeri Tribal Colony, in an apparent bid to prevent police raids. A group of armed cadres had also warned the Mancheeri Colony residents of landmines and had asked them not to enter their camp area.”

Experts said that state borders were more porous, given lower levels of policing.

“State borders are less policed and so Naxal movement is easy there. But there needs to be more specific intelligence on their movement and where they will hit next,” said Gurmeet Kanwal, defence analyst at the Institute of Defence Studies and Analyses in New Delhi.