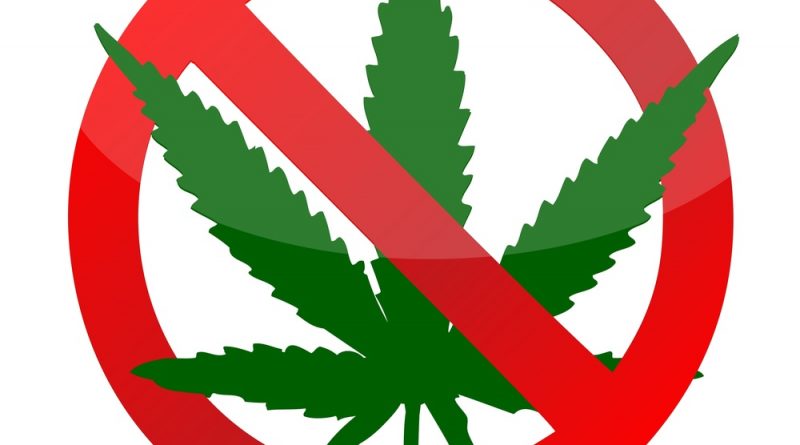 Malkangiri: After a few days lull red-fear loomed large again in Chitrakonda block of Malkangiri district on Sunday after a number of Maoist posters resurfaced at different places.

The posters were seen in Papluru and Kurmanur panchayats by some locals in the morning, who called up police and informed.

The posters released in the name of outlawed CPI (Maoist) group vehemently protested the ganja cultivation in the district. Accusing the Malkangiri Police of covertly patronizing the hemp growers in the district the rebels through their posters warned it of dire consequences in case it continues to do so.

“While the local police is taking Rs 1 lakh inducement from the hemp growers the amount stands at Rs 3 lakh at the district headquarters level. Similarly, the Excise Department officials are also taking a bribe of Rs 5 lakh from each ganja farmer. This practice should come to an end immediately and the district administration should encourage farmers in the area to grow paddy, finger millet and little millet instead,” read the Maoist posters.

Police had not reached the village till this report was being filed.