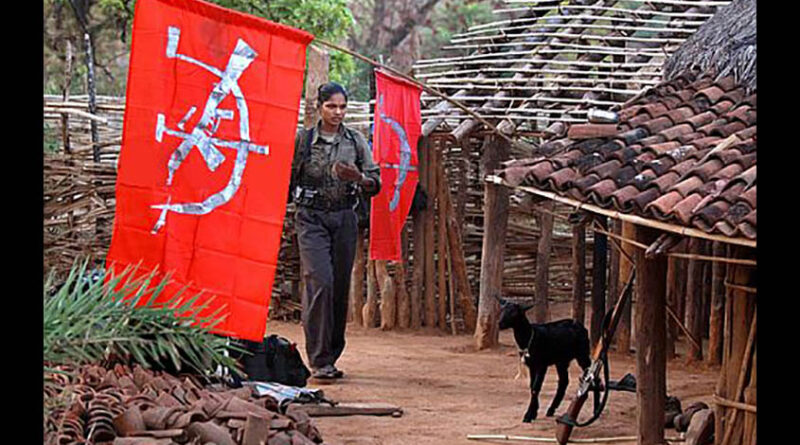 Bhadradri Kothagudem District, May 30, 2021: The CPI (Maoist) South Sub-Zonal Bureau (SSZB) has accused the police of killing the PLGA Platoon Commander, Korsa Aithu alias Gangal (35), after picking him up from a hospital in Khammam district. A statement from the Maoists released to the media offices here on Sunday maintained that Aithu had not died of Covid-19 as stated by Kothagudem Superintendent of Police Sunil Dutt at a press conference on May 27.

The Maoists said that Aithu suffered from Malaria and Typhoid and was shifted to Khammam hospital under emergency condition. Someone tipped off the police about his movements and the police arrested him on May 24. The police deprived Aithu of treatment and tortured him for three days, they alleged, and dismissed the statements by Chhattisgarh, Maharashtra and Telangana Police that many Naxals were infected with Covid-19 and died of it.

Neither Naxal cadres nor Adivasis were infected with Covid-19. In fact, Adivasis were demanding the police to stop their combing operations as they could become the spreaders of Covid-19 in tribal villages, but in vain, they alleged. Dantewada Superintendent of Police Abishek Pallav was engaged in a Goebbels-like campaign of spreading lies accusing the Maoists of lifting Covid-19 vaccines, the statement alleged.