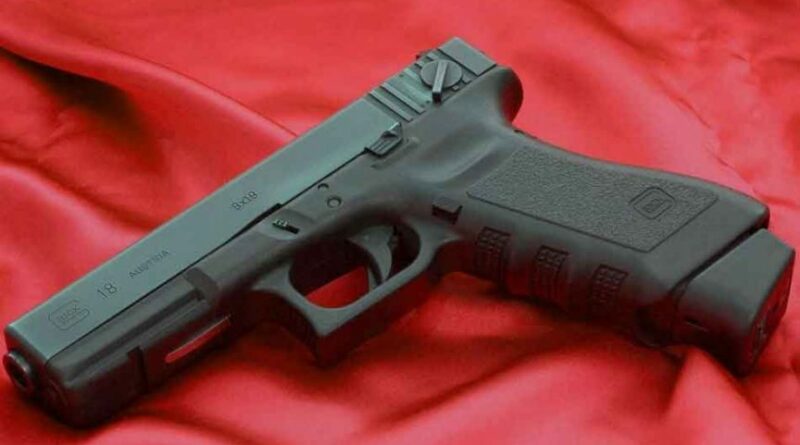 In a statement here on Tuesday he said the deceased, identified as Nayakulapu Eshwar of Labor Colony in Warangal city, was appointed as police informer by Special Investigation Branch (SIB) officials and offered him a Home Guard job in the police department.

Acting on the directions of the SIB officials, Eshwar got close to the party and in the guise of supplying commodities, he covertly passed on information to the police to attack Maoists ranks. But many times, the Naxals escaped from such attacks.

Under the pretext of handing over commodities, Eshwar led the Maoists cadres Srinu and Ithula into a trap on September 4 and helped police capture them. Later, the two were killed in an encounter on September 7 at Pusuguppa, Azad said, adding that that was why he was punished in people’s court.

“He came in contact with us to help in providing logistics. Constantly he has been sharing the information about CPI (Maoist) to police. On September 7, two Maoists – Srinu and Ithula- were called by Eshwar to receive some logistics but Eshwar came their along with police, who killed both the Maoists. So, Eshwar was given the death sentence,’’ the letter said.

The police and government have to take the responsibility for his killing and whoever resorts to such acts would be punished, he stated, adding that police were threatening villagers and traders who were supporting the Maoists.

It may be noted that Superintendent of Police Sunil Dutt, in a statement on Sunday, denied reports that Eshwar was a Home Guard, and asserted that he worked as a courier for Maoist leaders Haribhushan and Damodar.