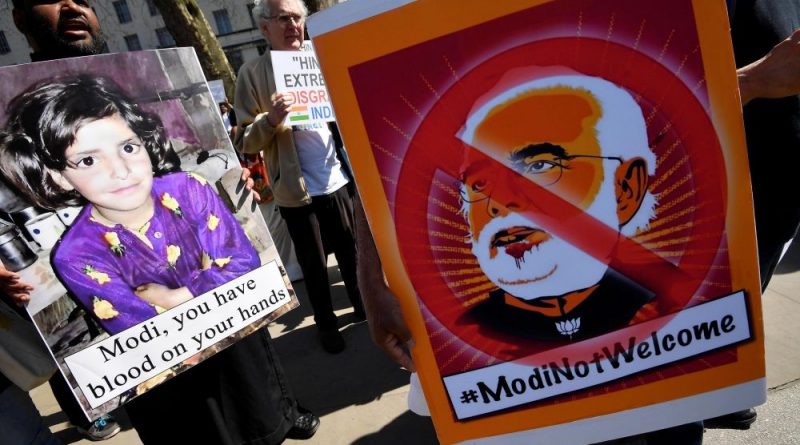 Coordinating Committee (CorCom), an umbrella group of six insurgent outfits in Manipur, and a militant outfit, Maoist Communist Party, have called for a boycott of Prime Minister Narendra Modi’s visit to the State on April 7.

Mr. Modi is scheduled to address his last public meeting in Manipur before the Lok Sabha polls in the State on April 11 and 18.

CorCom and Maoists have accused the BJP of not doing enough to protect the indigenous people. They fear that if the BJP government implements the Citizenship (Amendment) Bill, 2016, the indigenous people of the north-eastern region, whose population is small, will be swamped by migrants from Bangladesh. The groups have appealed to the people to stay at home during the 17-hour general strike beginning from 1 p.m. on April 7.