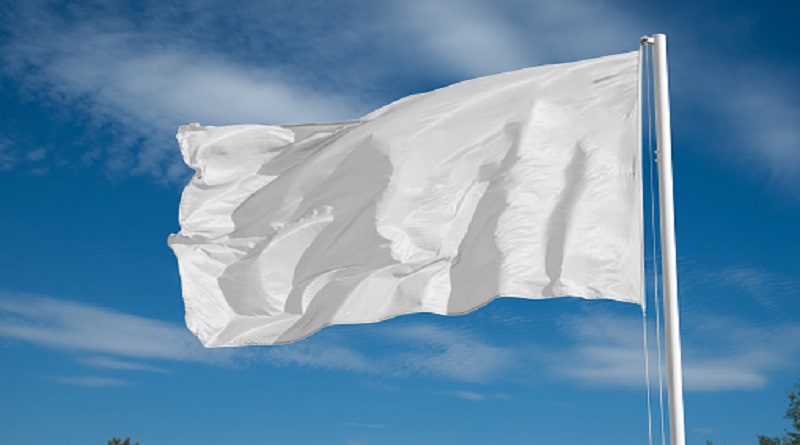 New Delhi: In an unusual case of ‘mass bunking’ being confronted by the CRPF, 59 trainee commandos of its elite jungle warfare and counter-Naxal squad CoBRA have gone missing from a train just before they were to report for duty in the Left Wing Extremism-hit theatre of Bihar as part of their first deployment.

The incident occurred yesterday at the Mughalsarai Station when the commandos, on way from their training centre in Jammu and Kashmir’s Srinagar after their 5-week basic training, apparently decided to abandon their forward journey and leave en masse to go to their homes or some undisclosed location.

Officials said the soldiers also did not inform their contingent commander on board the train as they made their daring escape bid in the night. Shocked by the utter disregard to rules by these constable-rank soldiers recruited in the country’s largest paramilitary in 2011, the Central Reserve Police Force (CRPF) has ordered for a Court of Inquiry into the incident, termed as a case of “unauthorised absence” by the force.

Senior officials of the Commando Battalion for Resolute Action (CoBRA) and CRPF said the soldiers were scheduled to report at the headquarters of the 205th CoBRA unit in Gaya in Bihar today for their onward deployment for conducting special anti-Naxal operations in Bihar.

“A full Inquiry has been ordered by the force headquarters in Delhi. The trainers and the havildar who was accompanying these commandos have got in touch with some of those who vanished from the train without informing seniors. Some have promised to report by tomorrow,” senior officials told PTI.

It is to be ascertained as to how all of the men decided to make the slip en masse, they said, adding the soldiers were “not armed”.

They added that maximum of the commandos who undertook this ‘mass bunk’ hail from the states of Uttar Pradesh and Bihar. The CoBRA was raised in 2009 by the central government under CRPF to act as a special guerrilla combat wing for tackling violence perpetrated by naxalites as well as insurgents in the northeast with the aid of specific intelligence inputs.