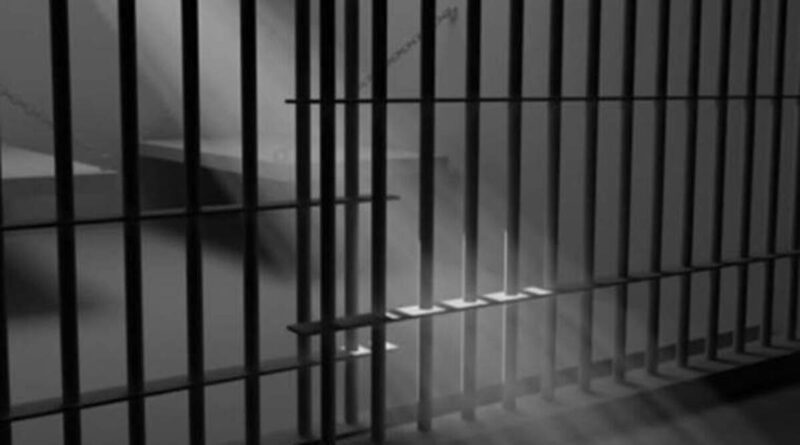 Mulugu District, January 22, 2021: The Venkatapuram (Nuguru) police arrested two cadres of the CPI (Maoist) on Friday. They were identified as  Sodi Kosa Mooda and Podium Moodaalu of  Chelimela village of Venkatapuram mandal in the district.

Presenting them before media at Eturnagaram in the district on Friday, ASP Gaush Alam said that Circle Inspector of Venkatapuram, K Shivaprasad along with SI of Police, Venkatapuram and their staff, Bomb Disposal team and CRPF 141 Bn ‘F’ coy went to Chelimela forest area after receiving reliable information about the movement of the Maoists.

“While conducting combing operation, they have found some members armed with fire arms and deadly weapons like knifes, bows and arrows who were planting explosives with intension to kill the police party. On seeing the police party, they tried to escape. However, two of them were caught by the police party along with some explosive material and were taken to Venkatapuram PS immediately,” he said and added that the arrested had worked as the Maoist party in 2018 as sympathizers.

“Later, they were promoted as Dandakaranya Aadivaasi Kissan Mazdoor Sangham (DKAKMS) members in 2019. During this period they were introduced with the CPI (Maoist) party leaders and participated in several anti-sabotage activities along with CPI (Maoist) party main leaders, Dalam members and militia members. In this regard as per the instructions of Wazeedu- Venkatapuram area committee secretary Sudhakar they along with their fellow militia & DKAKMS members came to Chelimela forest area with explosive material.” the ASP added.