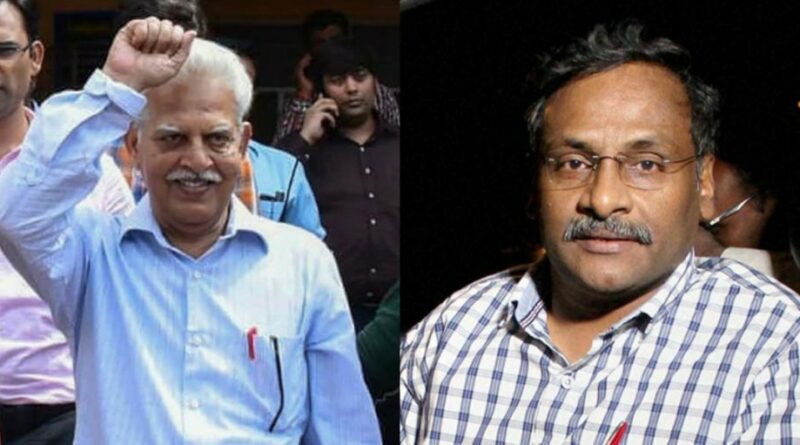 HYDERABAD, January 22, 2021: Responding to a petition filed by a city-based activist, the National Human Rights Commission (NHRC) has transferred the petition seeking to intervene in the case of political prisoners G N Saibaba and Varavara Rao to Maharashtra State Human Right Commission.

Petitioner MA Satyanarayana Rao said the NHRC was provoking suspicion that it was working in support of the Centre. “I had complained that jail authorities acted against human rights. The NHRC should have sought a report, but it just forwarded the complaint,” he said. Meanwhile, Varavara Rao’s bail petition was deferred to next Wednesday in want of NIA arguments over grant of bail.