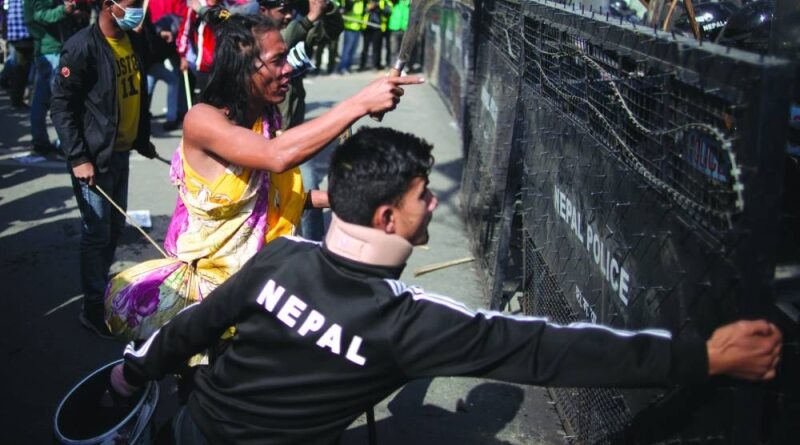 Kailali District, February 28, 2022: The effect of a general strike called by communist parties including the Netra Bikram Chand-led CPN is being observed partially in Sudurpashchim Province today.

Public vehicles using long-distance as well as short distance routes have not operated due to the strike in Sudurpashchim Province, causing stress among locals. Meanwhile, minimum numbers of private vehicles were seen on the road.

Partial effect has been observed in the major cities of the Province such as Dhangadhi, Dadheldhura, Mahendranagar, Dipayal.

Security forces have been deployed in main areas in Kailali to avoid any incidents.

Youths Dipendra Giri and Harish Aeri, both close to Biplav’s party, were injured in action, Chair of All Nepal Revolutionary-Centre, Birendra Shah informed.

He shared that the two are receiving treatment in Mahakali Hospital.

Spokesperson of District Police Office Kanchanpur, Police Inspector Lal Bahadur Bam said that security measures have been heightened in the area in a bid to avoid any untoward incident.