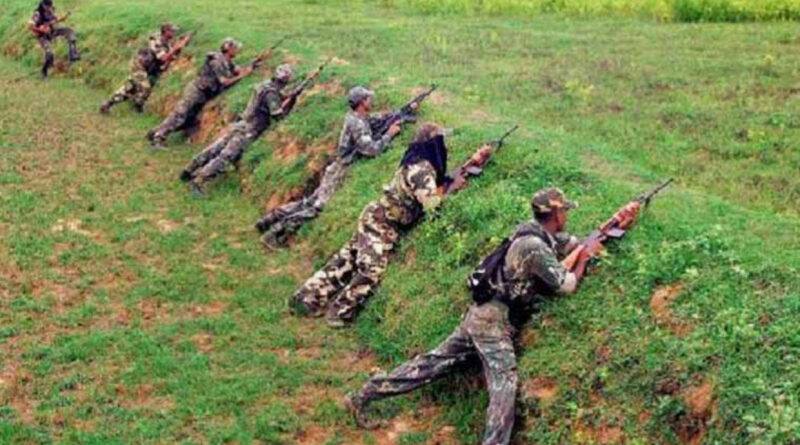 The firefight took place in a forest near Jabeli village under Naimed police station area around 6 am when a joint team of different security forces was out on an anti-Naxal operation, Inspector General of Police (Bastar Range) Sundarraj P told PTI.

Acting on a tip-off, personnel belonging to the District Reserve Guard (DRG) and the Central Reserve Police Force (CRPF) had launched the operation on Saturday night towards Jabeli, Durdha and Mosla villages, located over 450 km from the state capital Raipur, he said.

On Sunday morning, the patrolling team came face-to-face with a group of armed Naxalites, leading to the gun-battle, he said.

After the exchange of fire stopped, bodies of two female Naxalite cadres were recovered from the spot along with a 12 bore gun, a 9 mm pistol, cordex wire, explosives materials and other Maoist-related items, he said.

Reinforcements were rushed to the area and a search operation was still under way, he added.