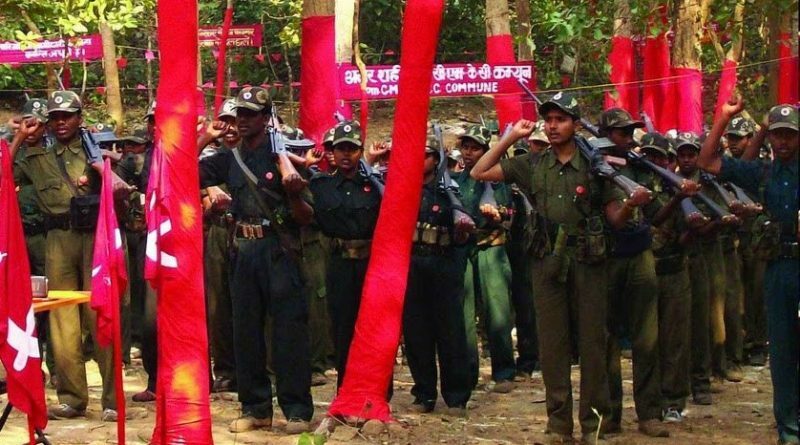 In a statement, the banned outfit’s BK-ASR division secretary, Comrade Azad, said that as many as 124 Maoist cadres shed their blood as part of the revolutionary struggle for tribals’ rights over “Jal, Jangal and Jameen” in the last one year.

“They made several sacrifices with valor while foiling the attempts by rulers to eliminate the new democratic revolution through Operation Samadhan – Prahar,” he said.

Most people are living in abject poverty with no access to proper food, shelter, drinking water, education, health and livelihood opportunities, he alleged, adding that a sustained and long-term “people’s war” alone can usher in a new democratic revolution in the country and create an exploitation-free society.